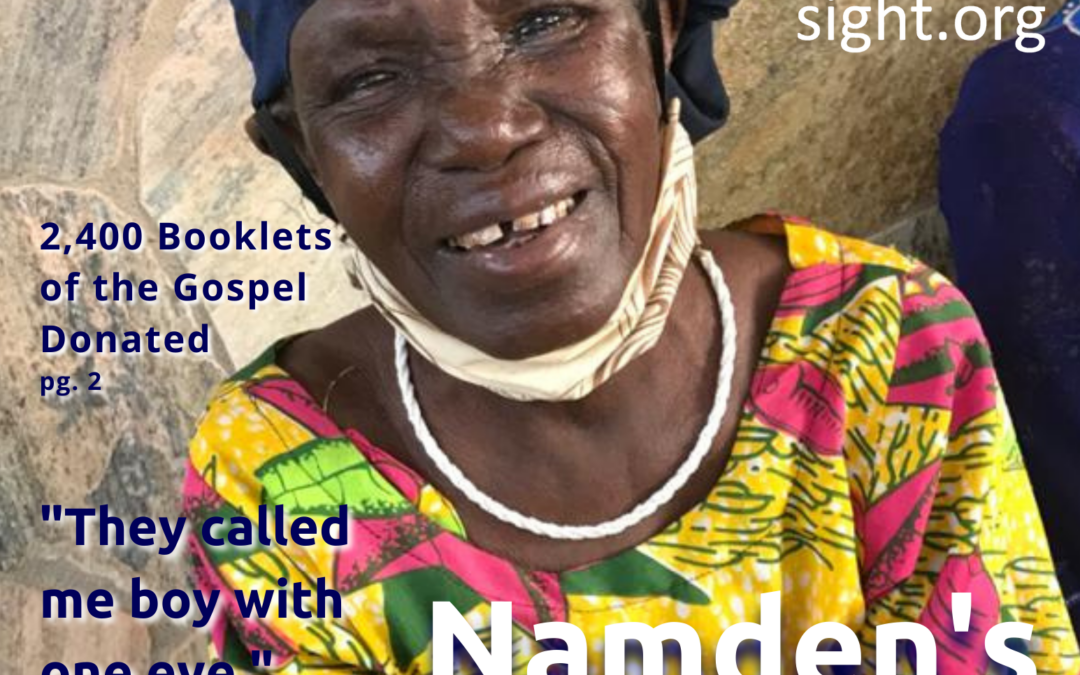 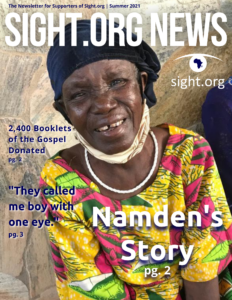 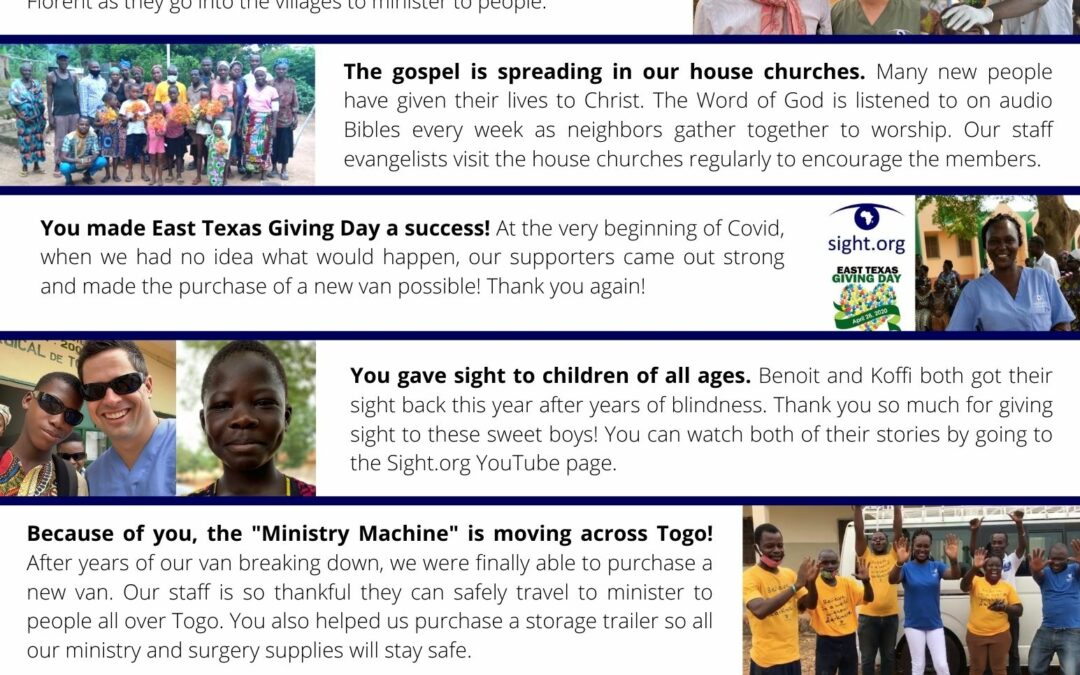 Click image below to read our end of the year report. 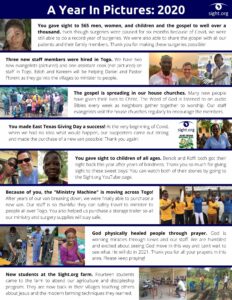 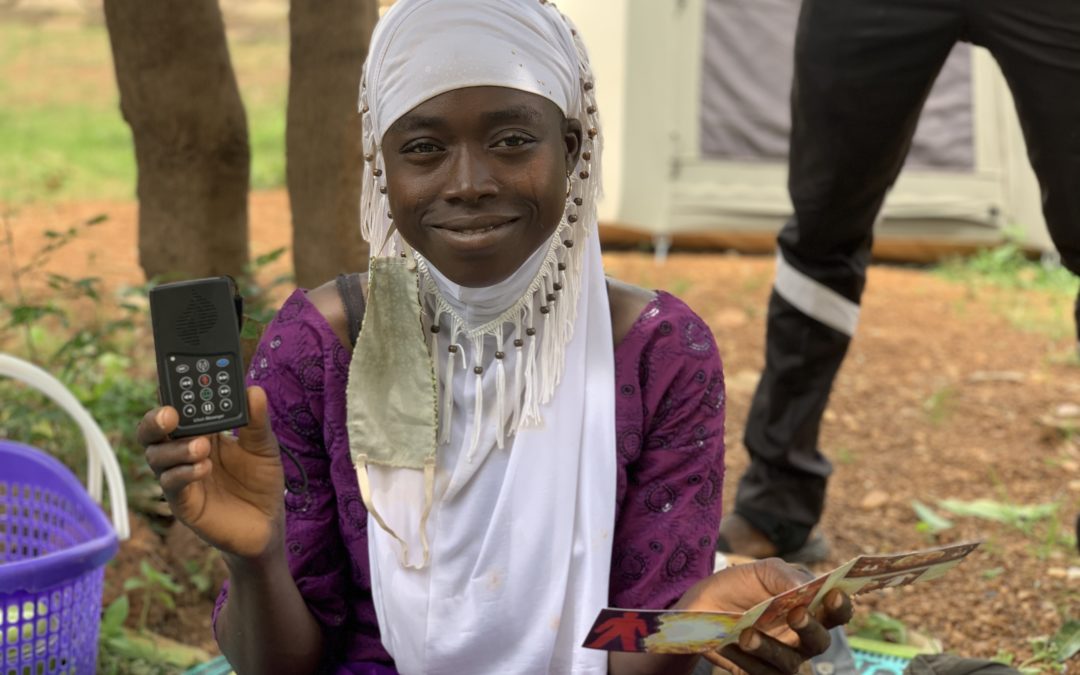 Thank you for showing me the way! 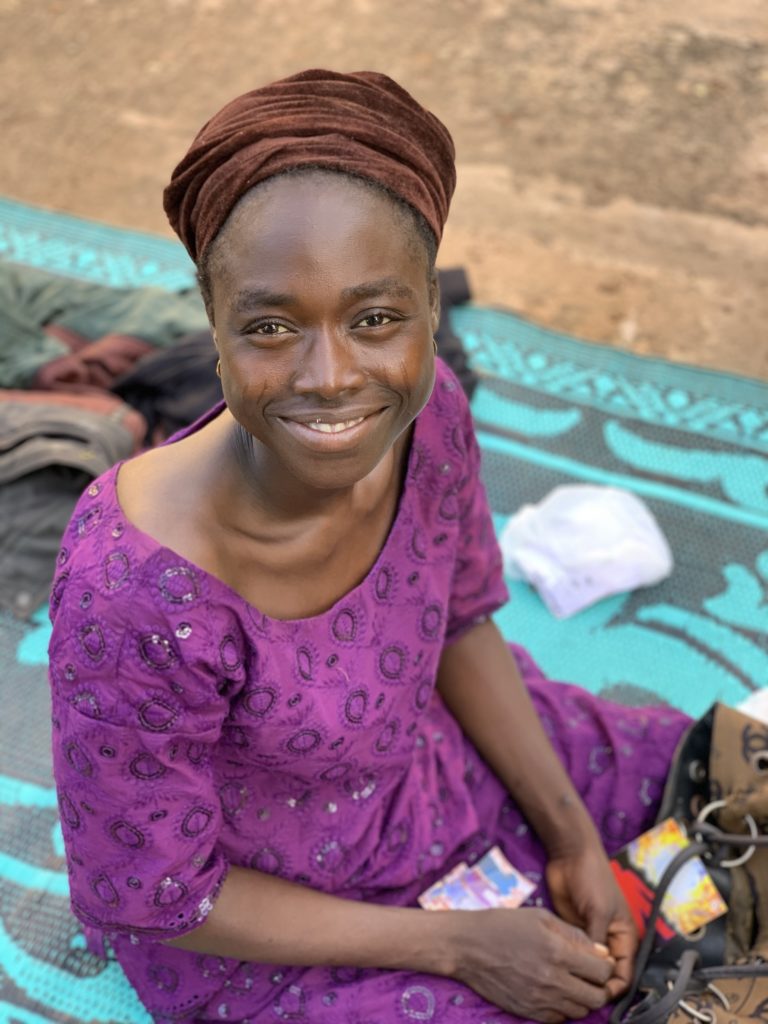 While performing surgeries in the rural village of Guérin-Kouka, we saw Mala* being carried into the hospital. Her friends came and asked us to pray for her. Mala was in such chronic pain that she was not even able to walk on her own. You could actually see her pain all over her face and body.

Mala flailed as these “pains” moved. She knew this wasn’t right. She knew pains didn’t just move, so I knew these were not normal injuries or pains. These were spirits of infirmity as described in Luke 13:11 “And behold, there was a woman who had a spirit of infirmity eighteen years, and was bent over and could in no way raise herself up.”

Realizing this was the issue, I expressed to Mala some difficult realities. As I explained that these were spirits, Mala was not surprised. She knew that what was happening to her wasn’t normal. God introduced me to the ministry of deliverance a couple of years ago, and since my first encounter, I have dealt with this on multiple occasions both in Africa and in the USA. 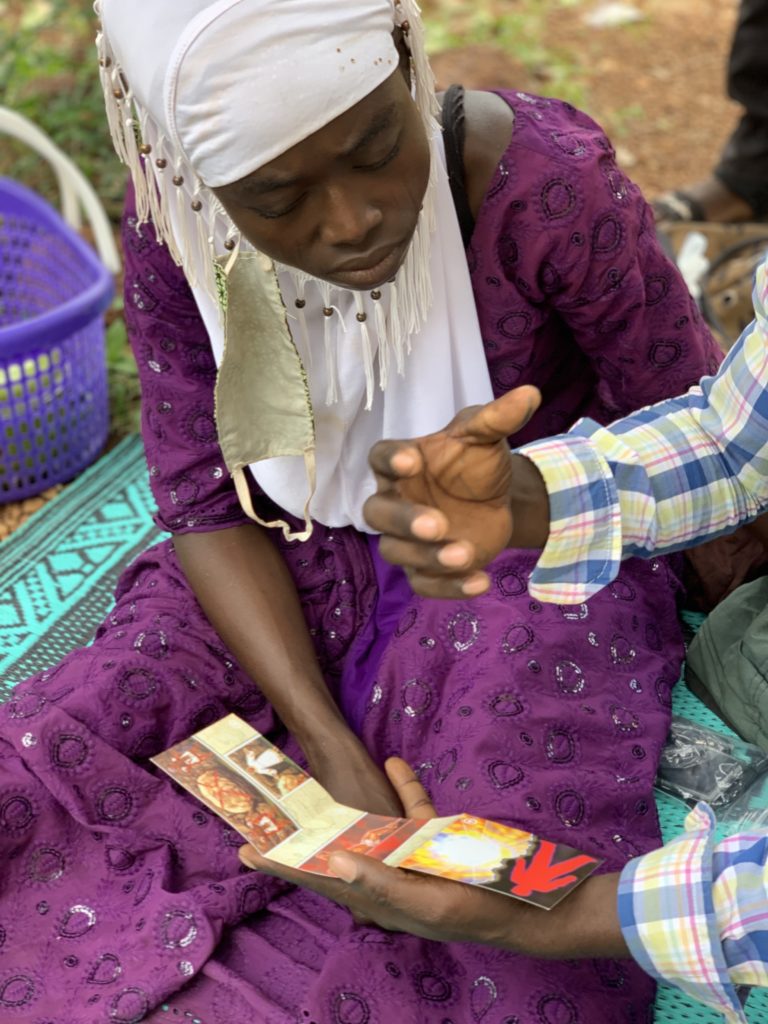 I took some time to share the gospel, and I expressed to Mala that I don’t want to manipulate her into anything, but if she is not filled with God’s Spirit, these spirits could return and the latter can be worse than the former (Matthew 12:43-45). Mala said she wanted to follow Jesus, and when I led her in repentance, tears were flooding down her face.

By repenting, forgiving others, and forsaking witchcraft, it made the deliverance part easy. We prayed and commanded the spirits to leave in Jesus’ name. Most left, but not all. I asked Mala to stand, and she stood up! Moments earlier, she was in so much pain that her friends had to carry her. I then asked for Mala to ask Jesus to baptize her with the Holy Spirit (Matthew 3:11).

She asked, and when the Holy Spirit came, she collapsed to the ground, totally delivered, totally and completely freed of all pain! Many of her friends were close by, totally awestruck watching the girl who was lame now walking freely. 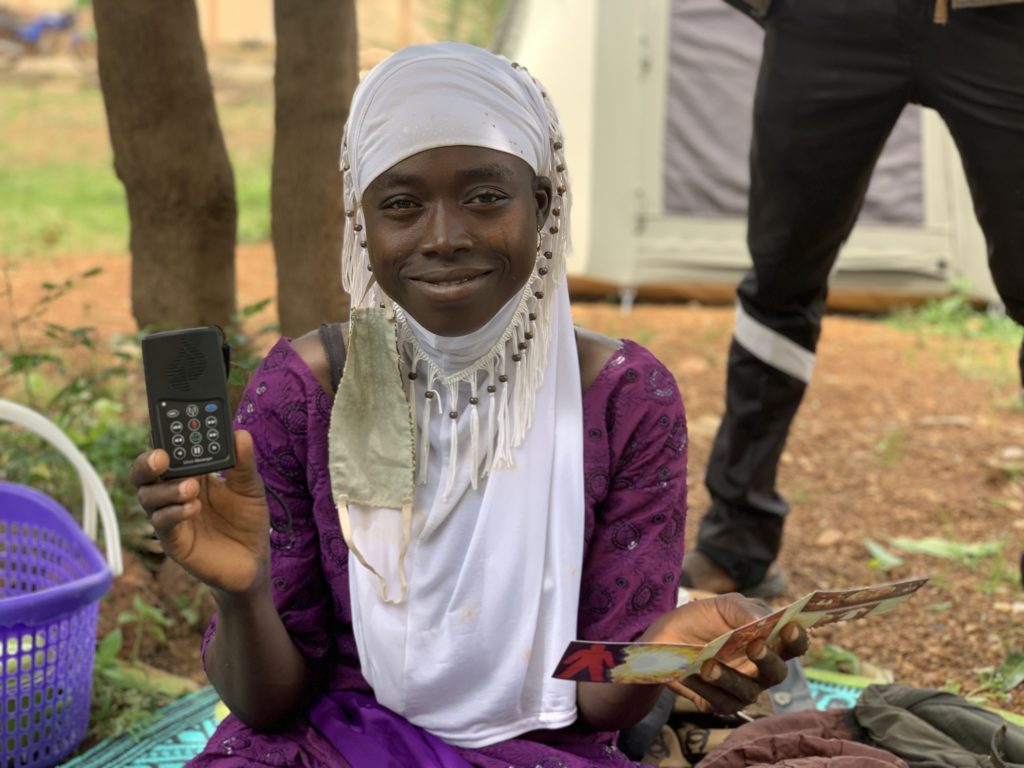 Mala’s first wonderful words as a daughter of her Heavenly Father were “Thank you for showing me the way!” 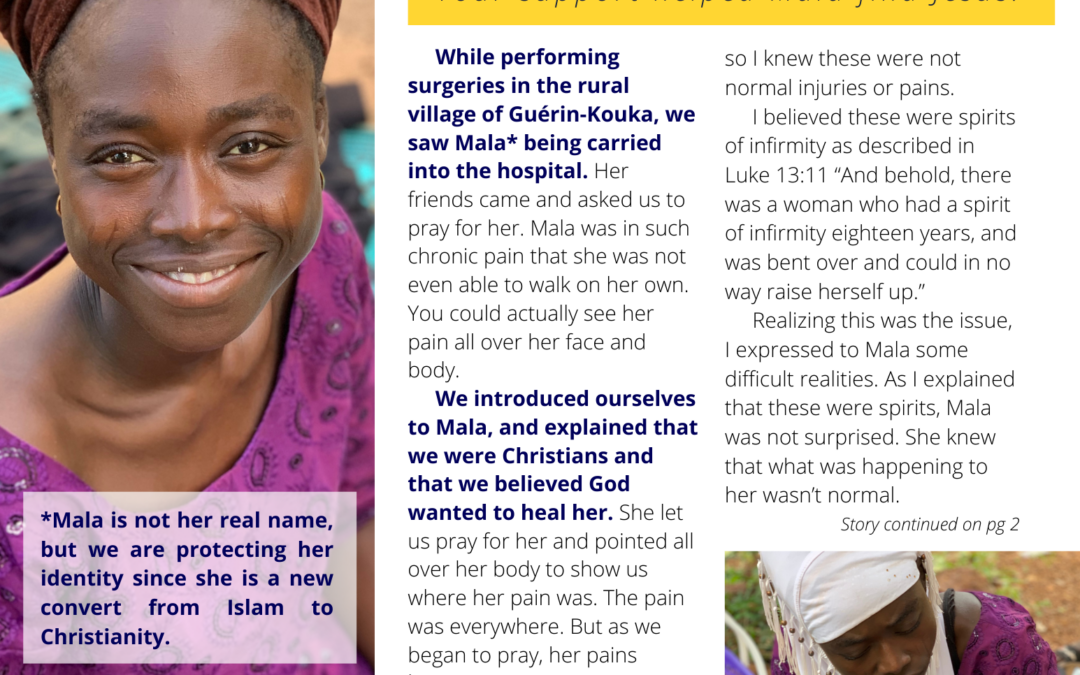 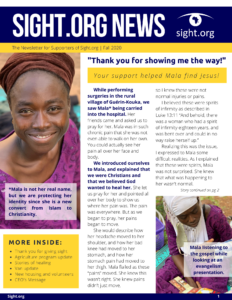 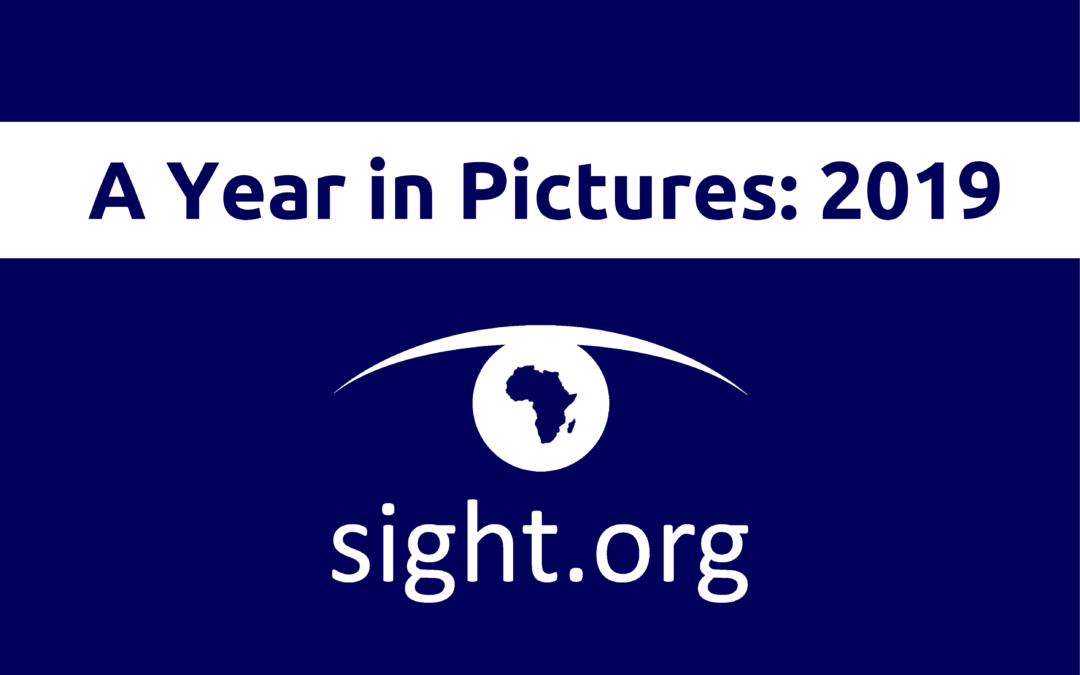 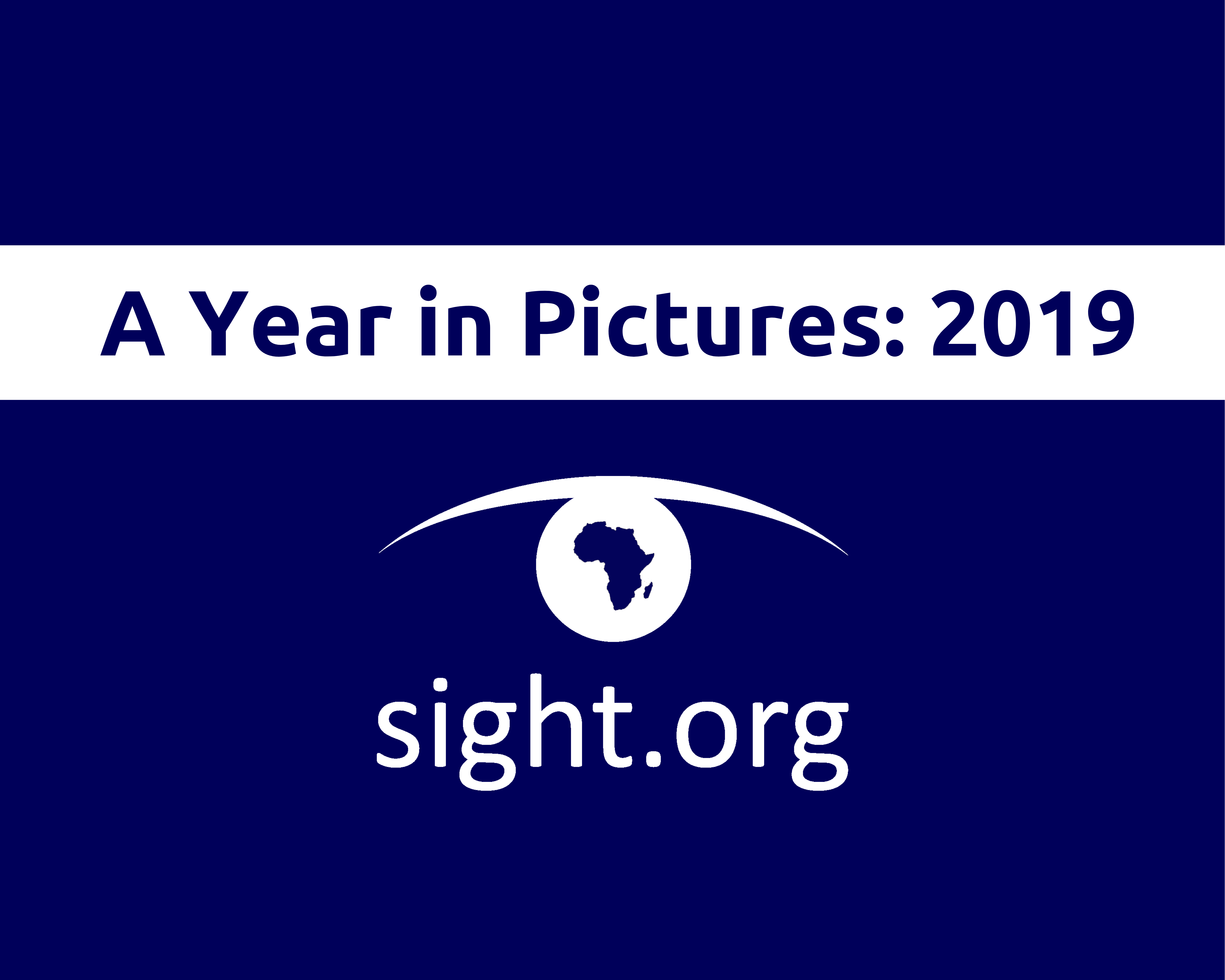 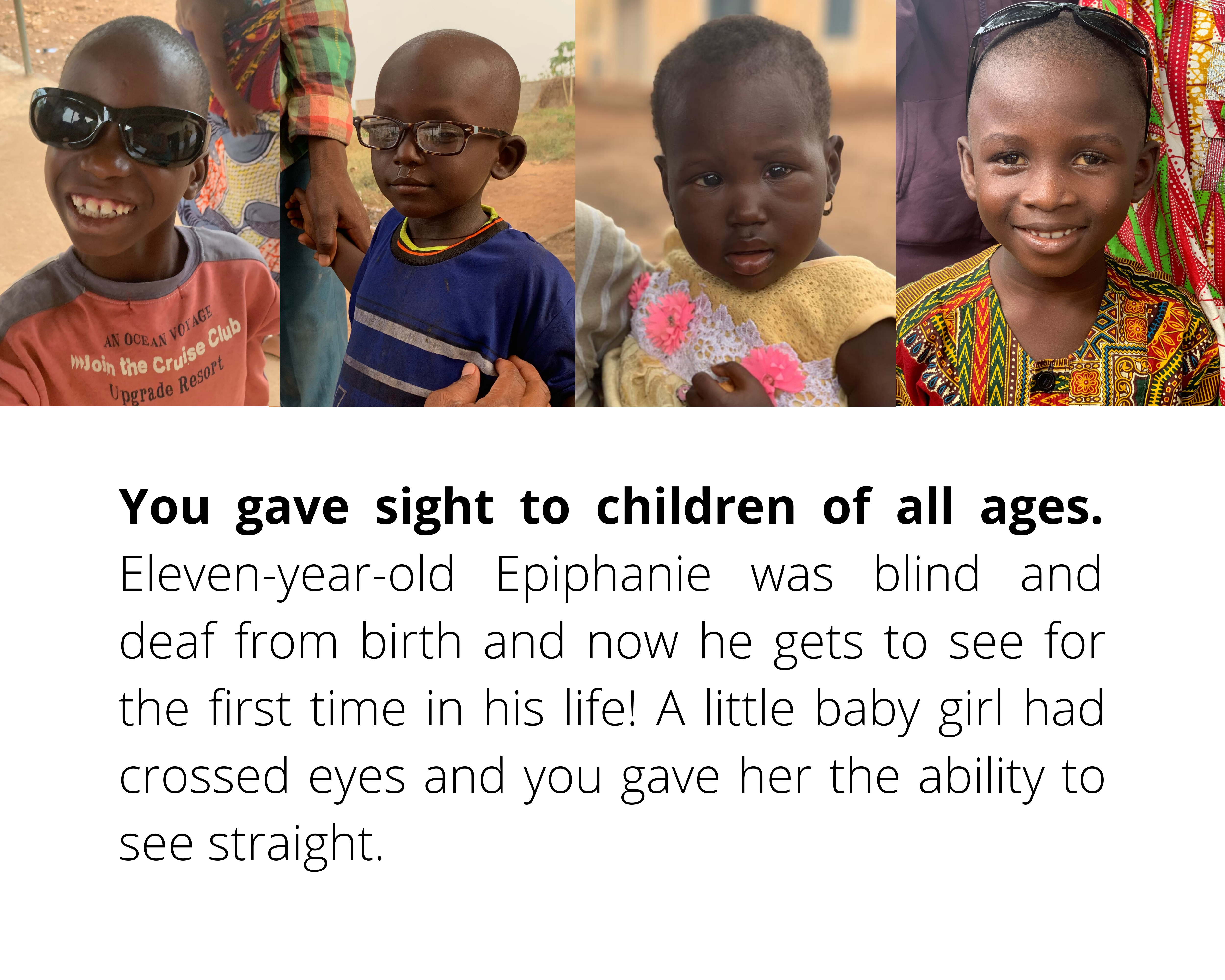 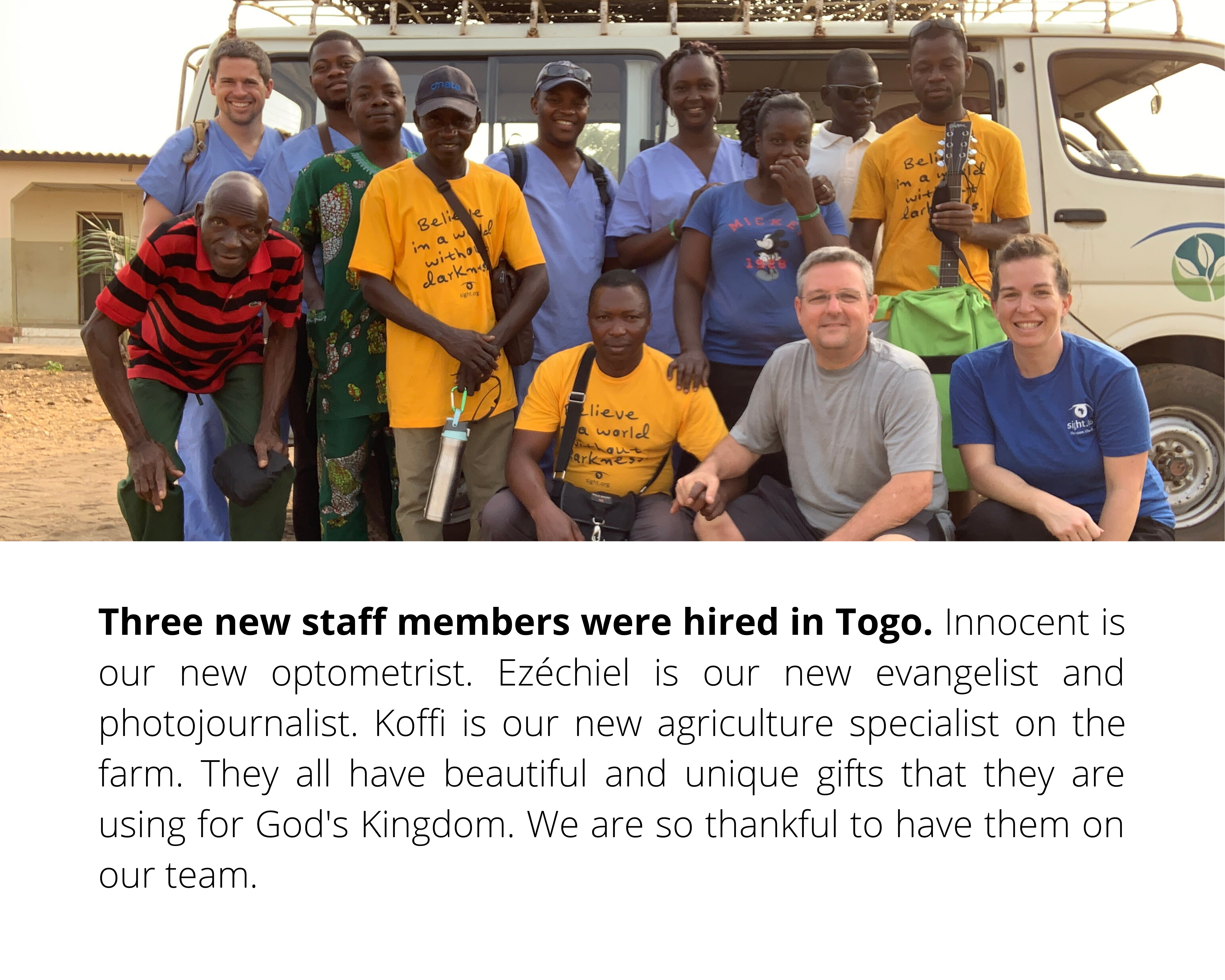 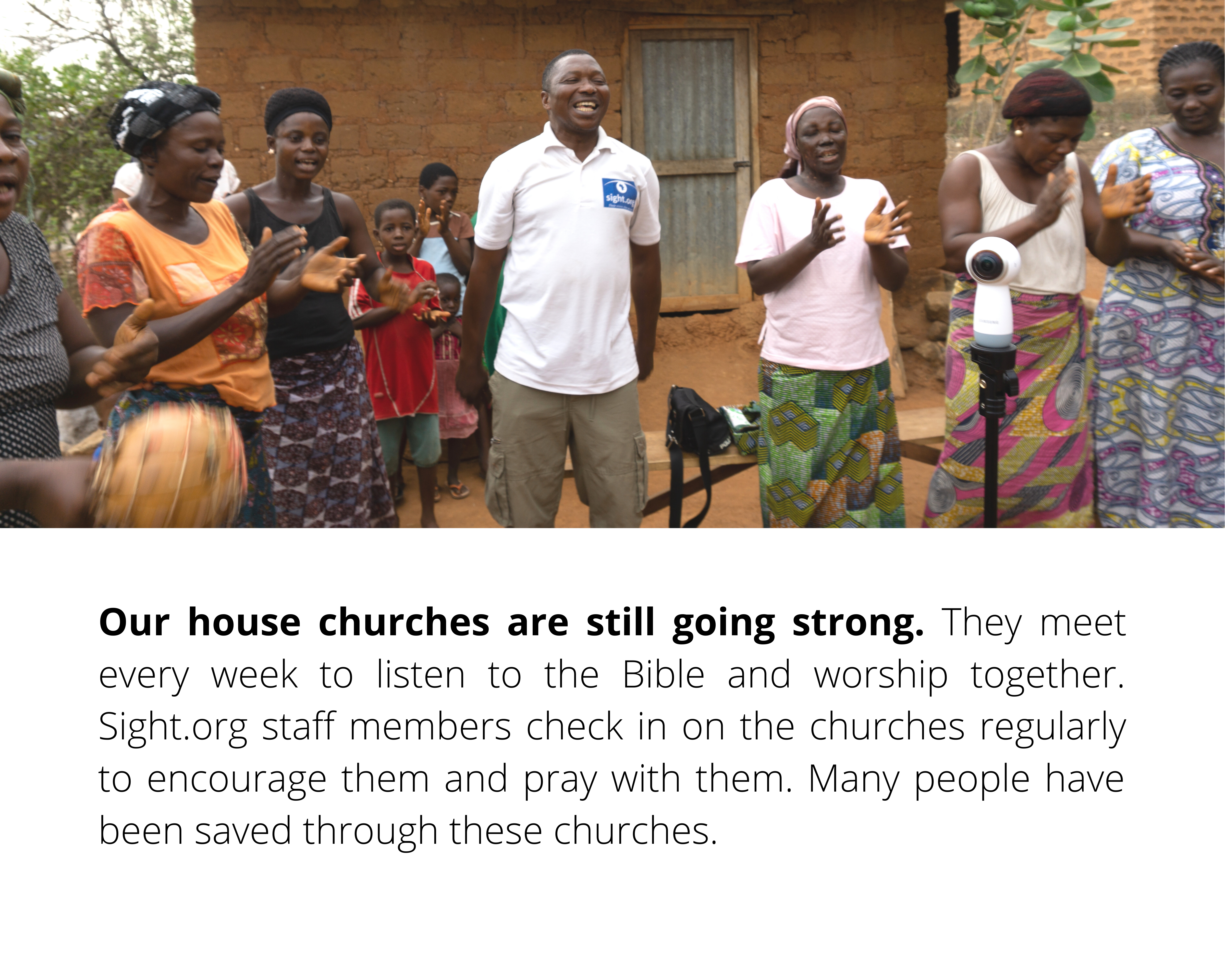 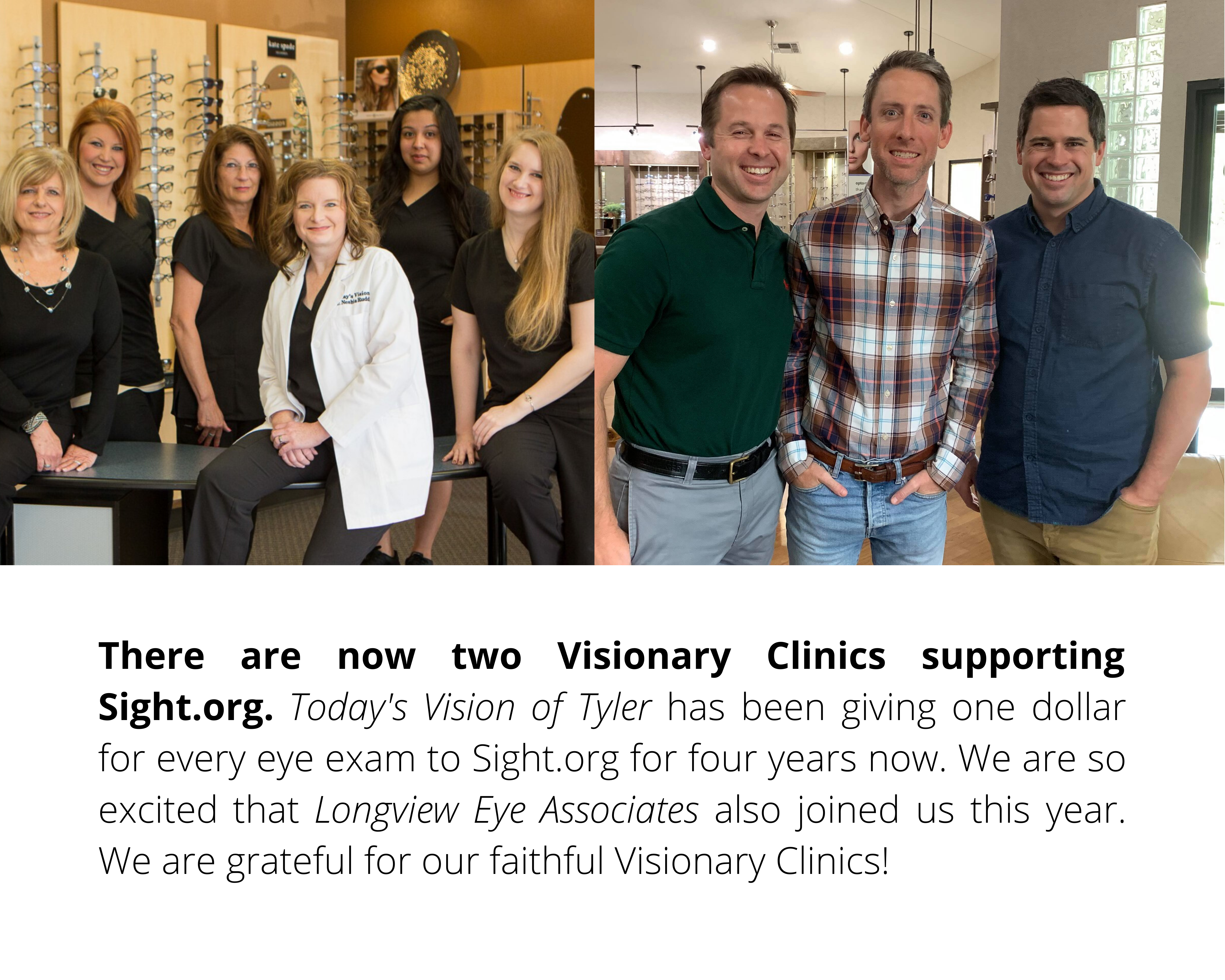 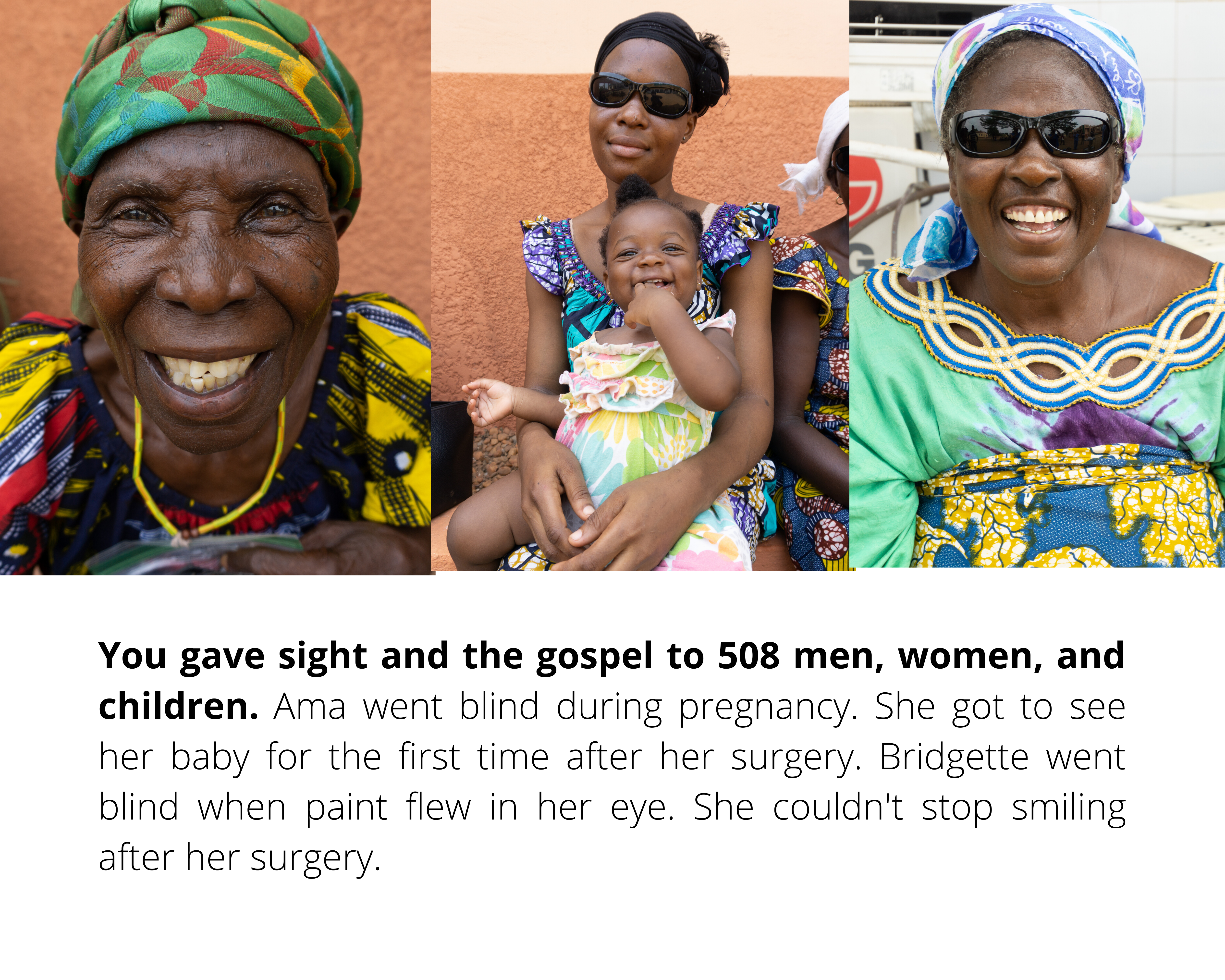 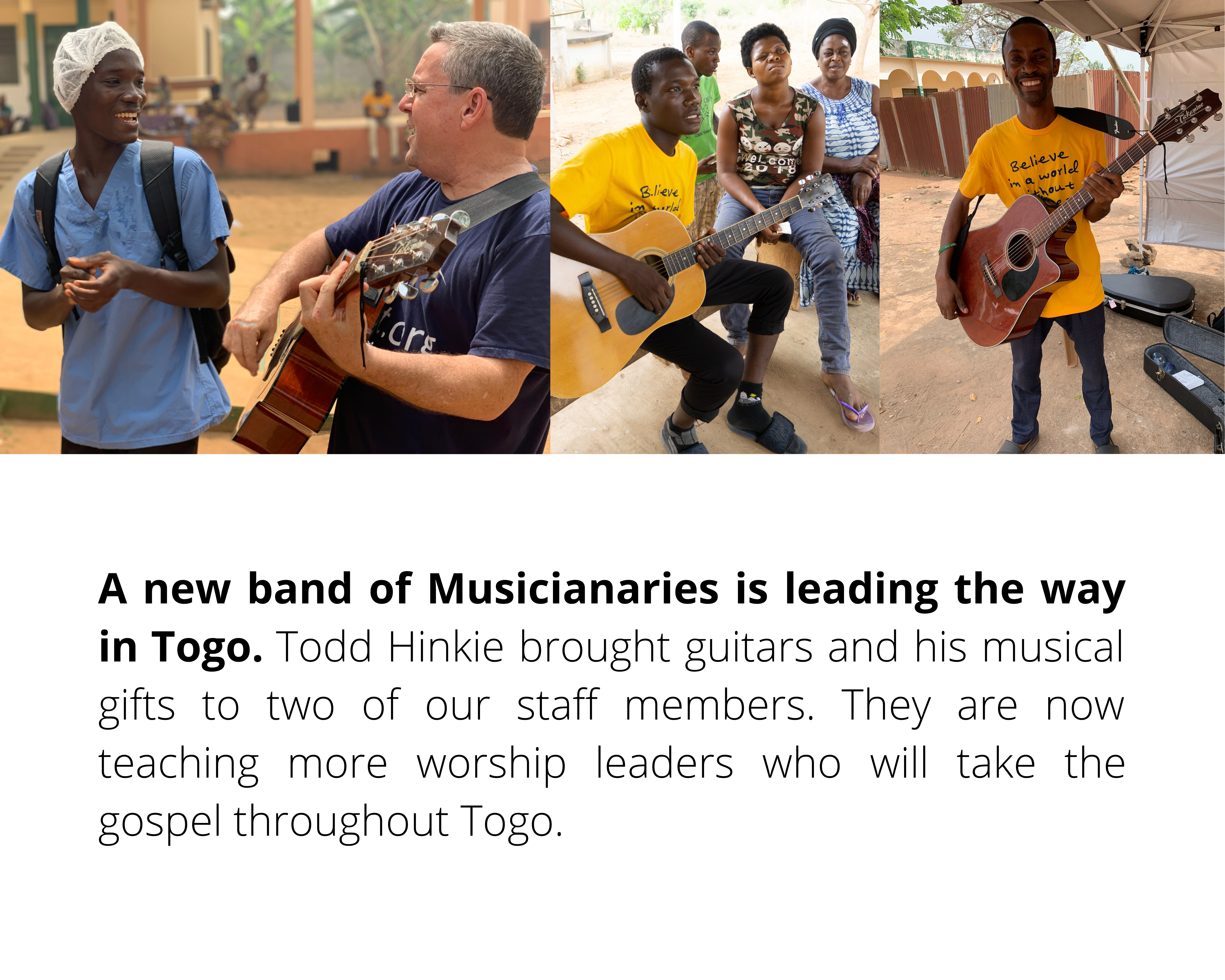 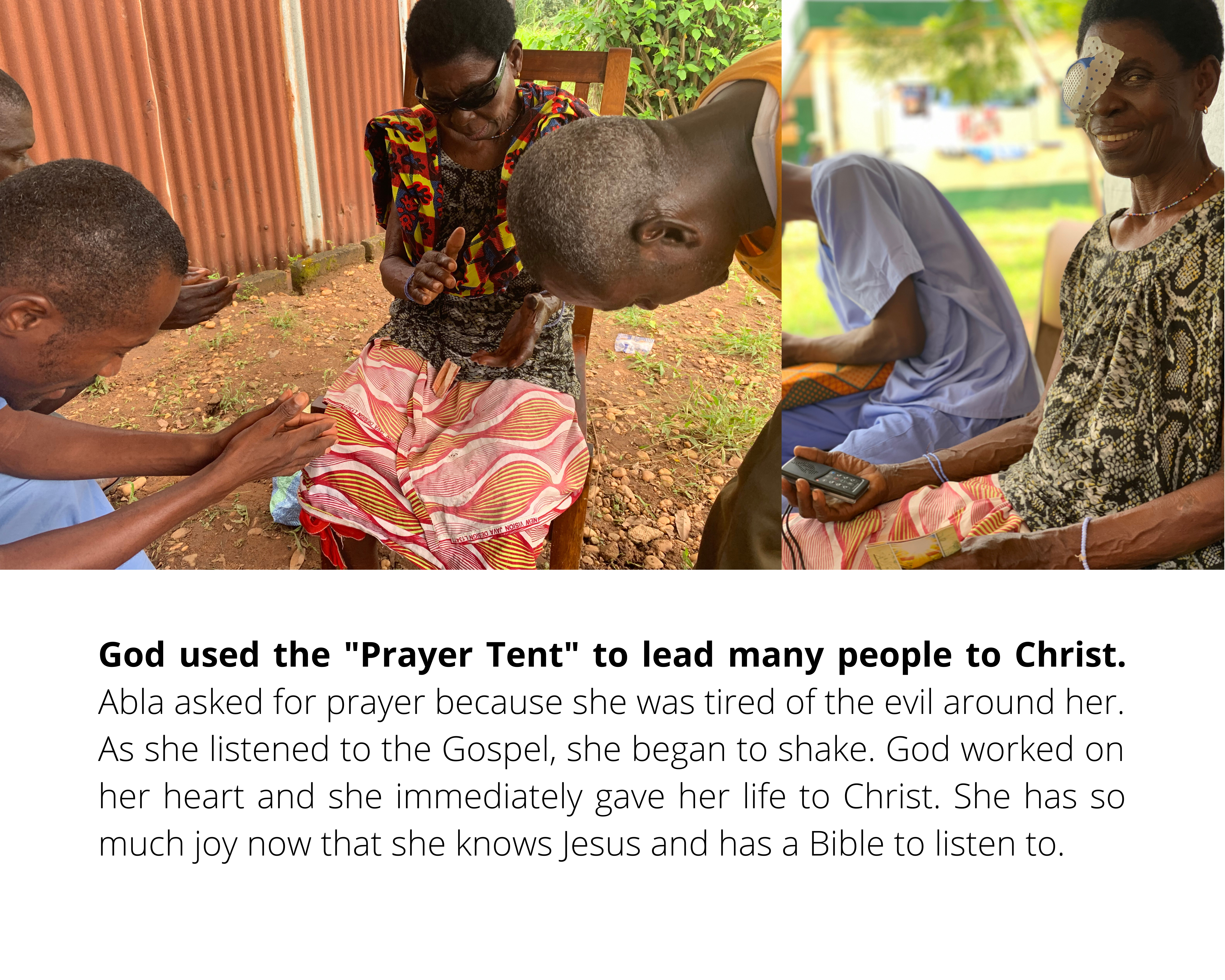 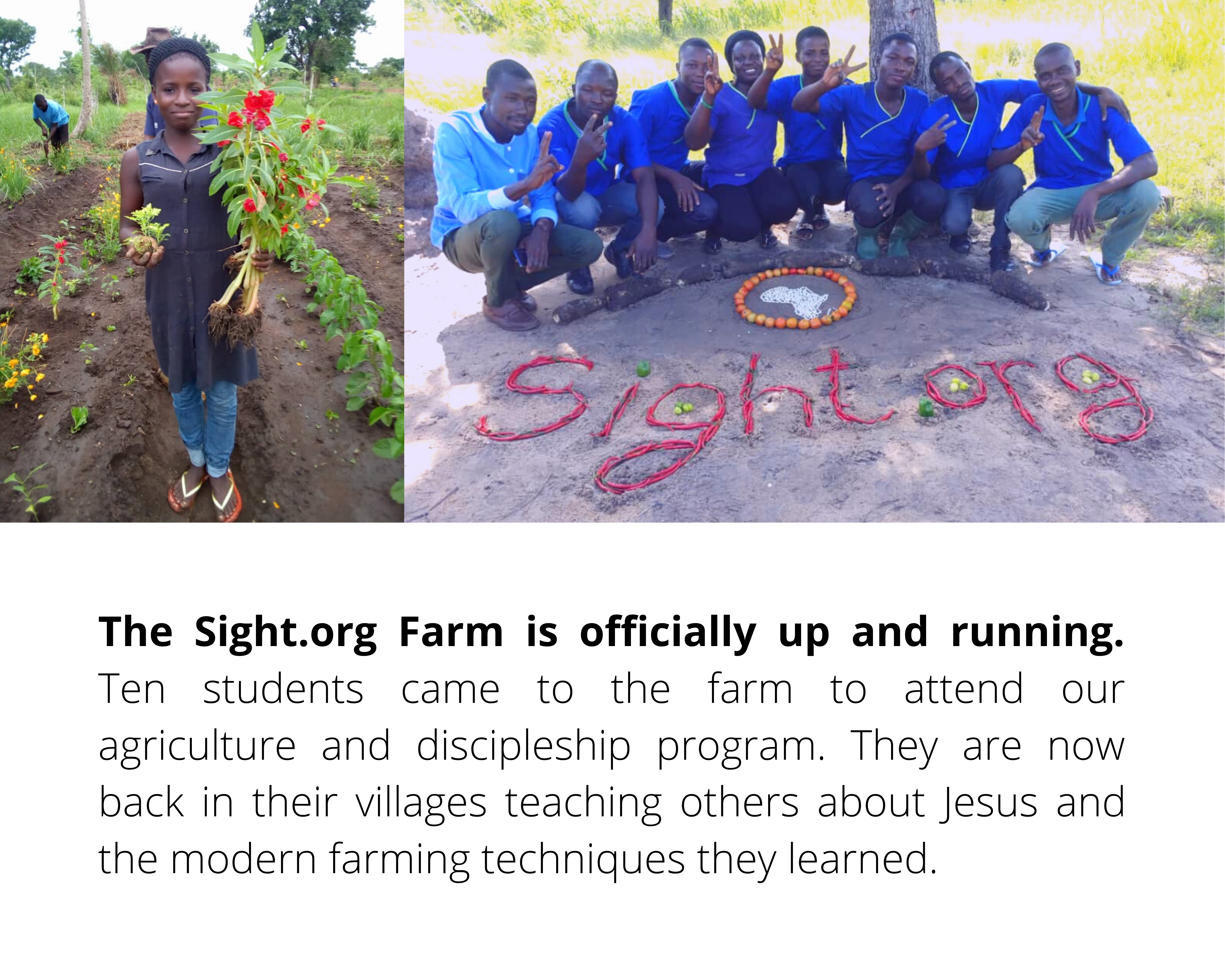 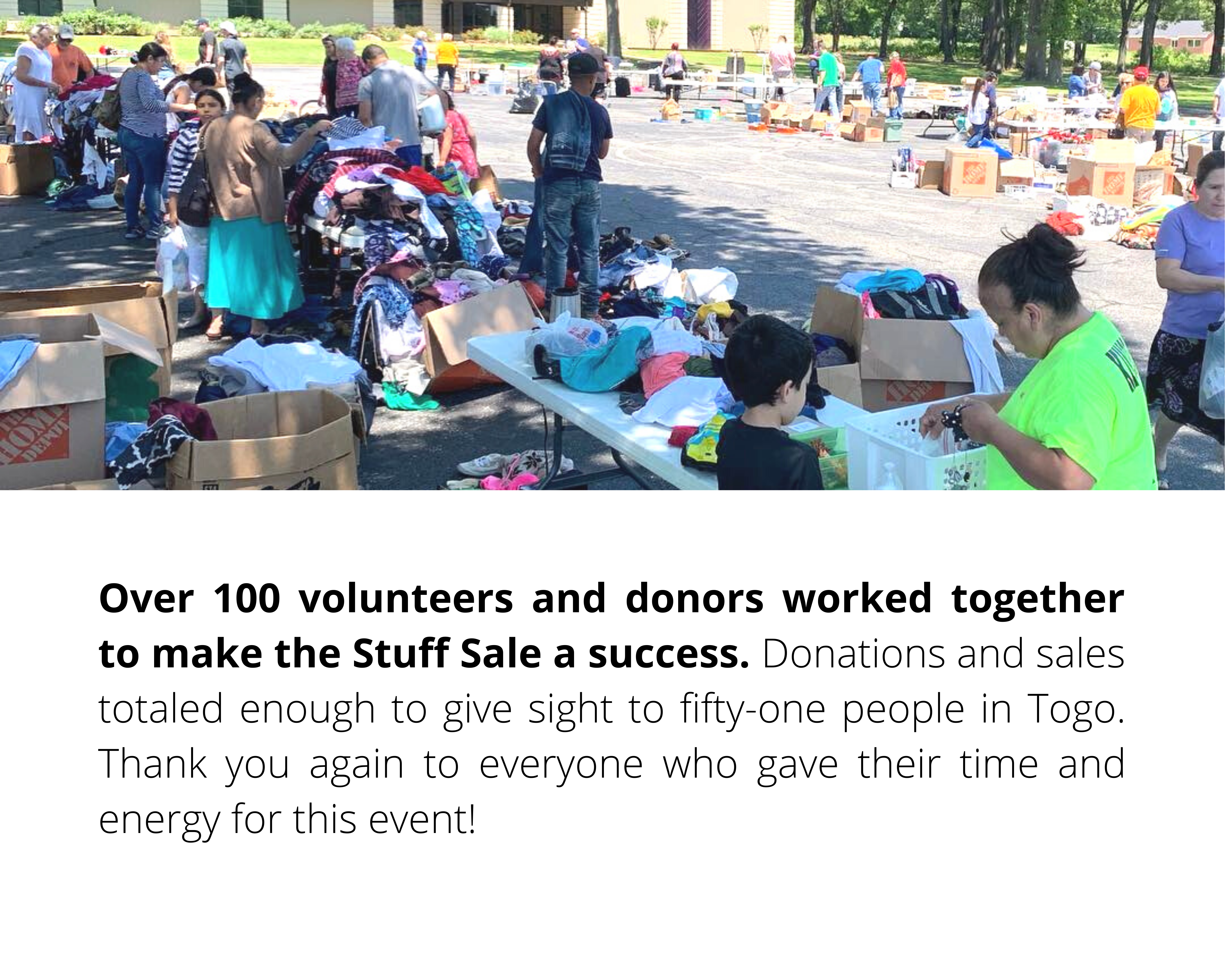 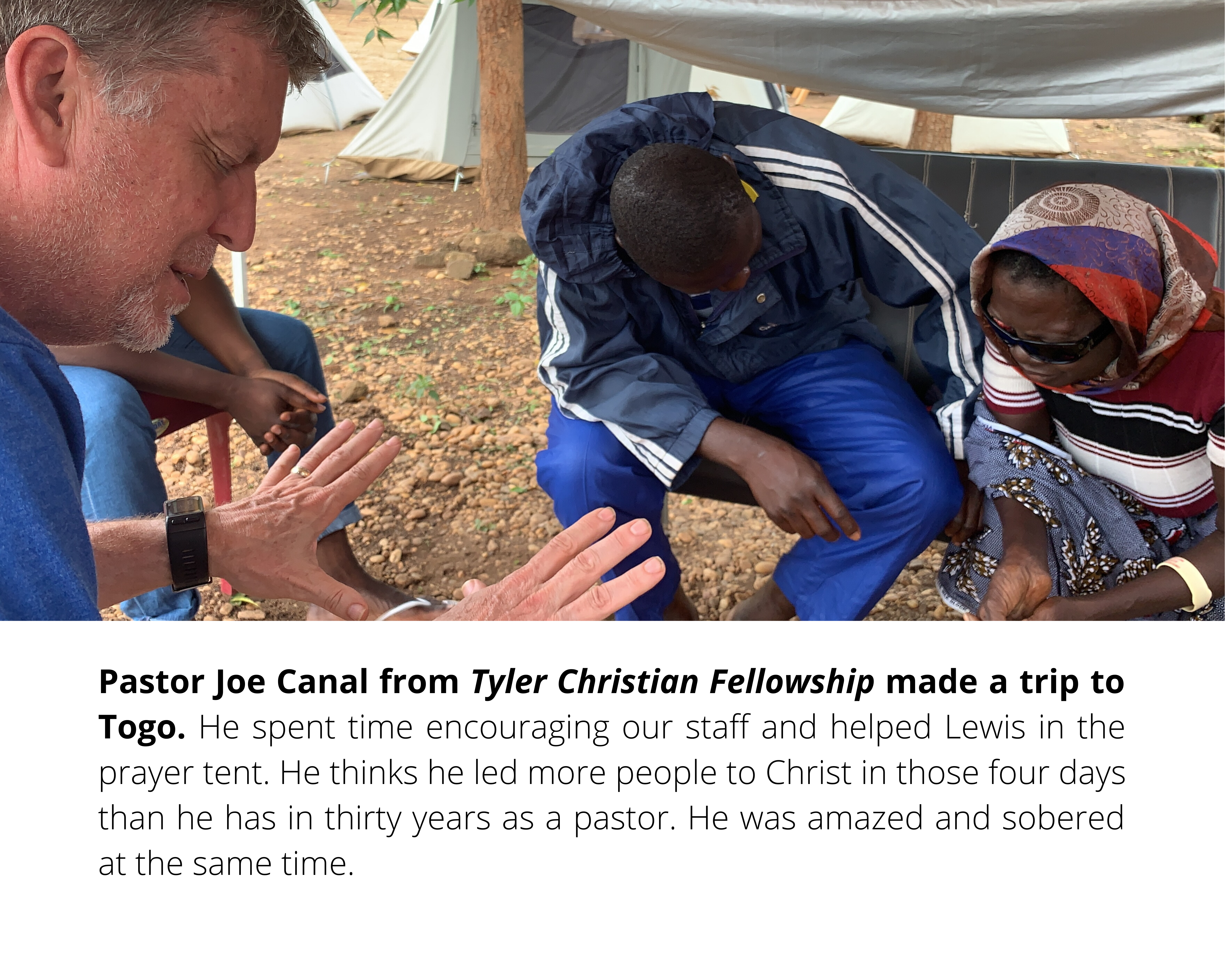 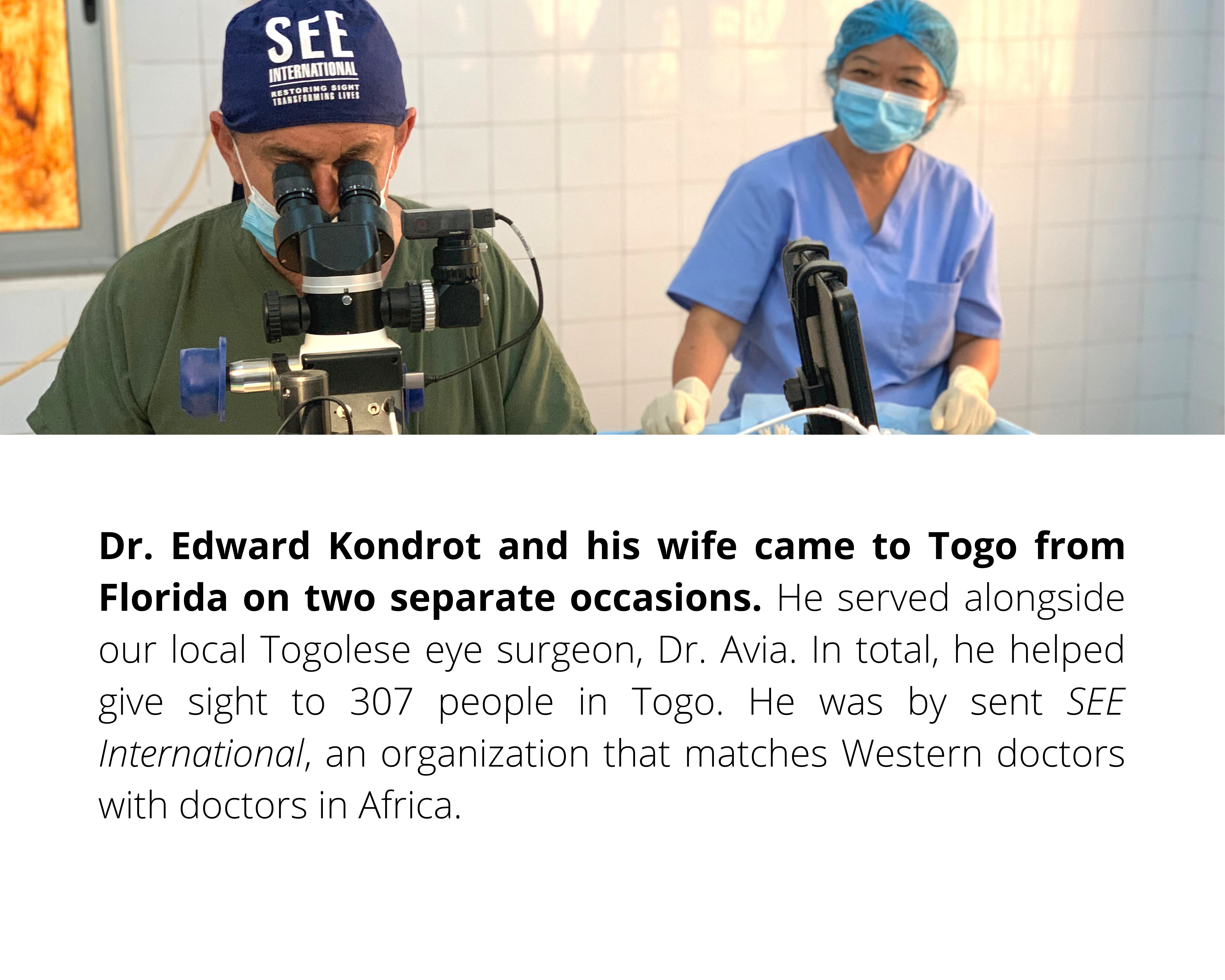 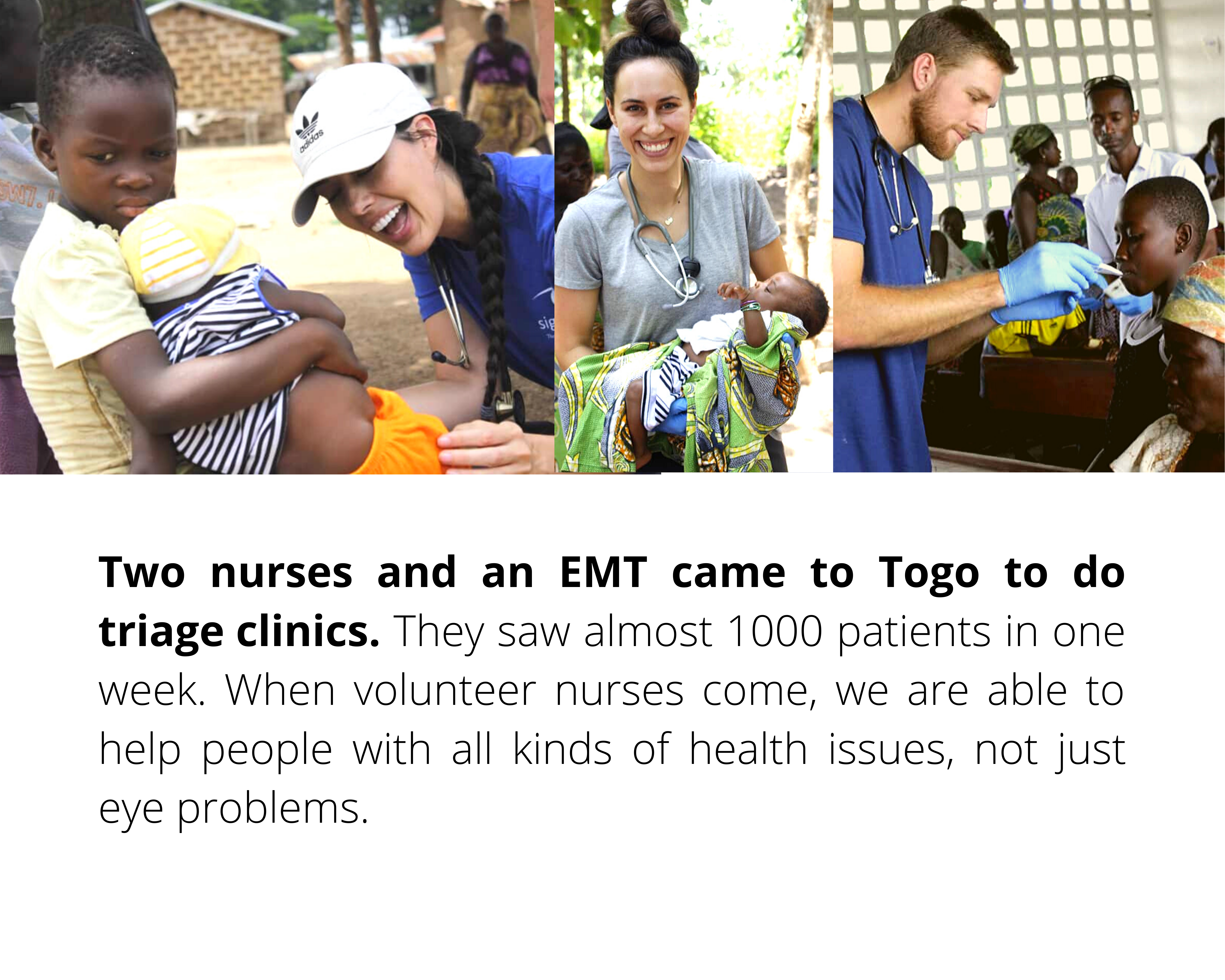 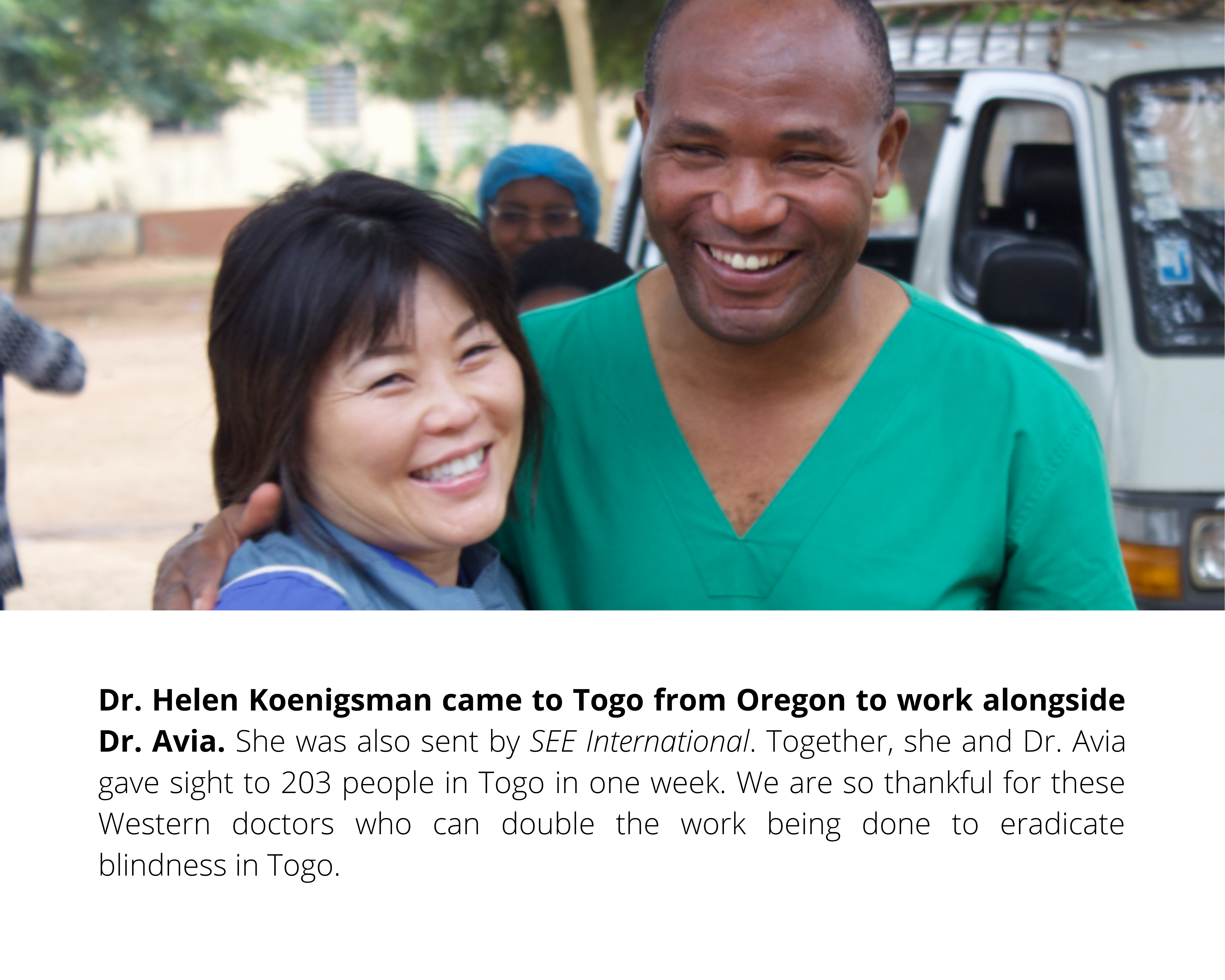 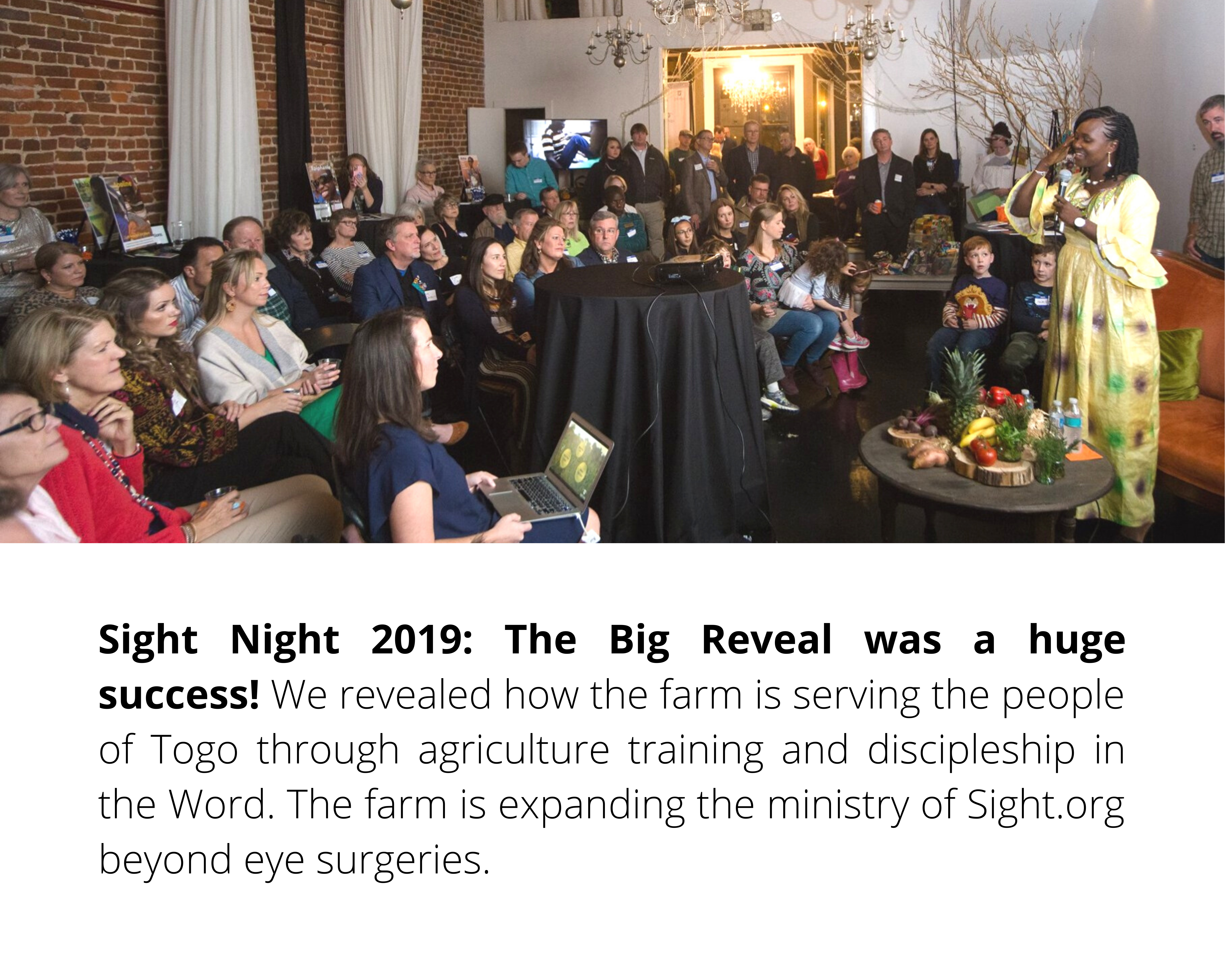 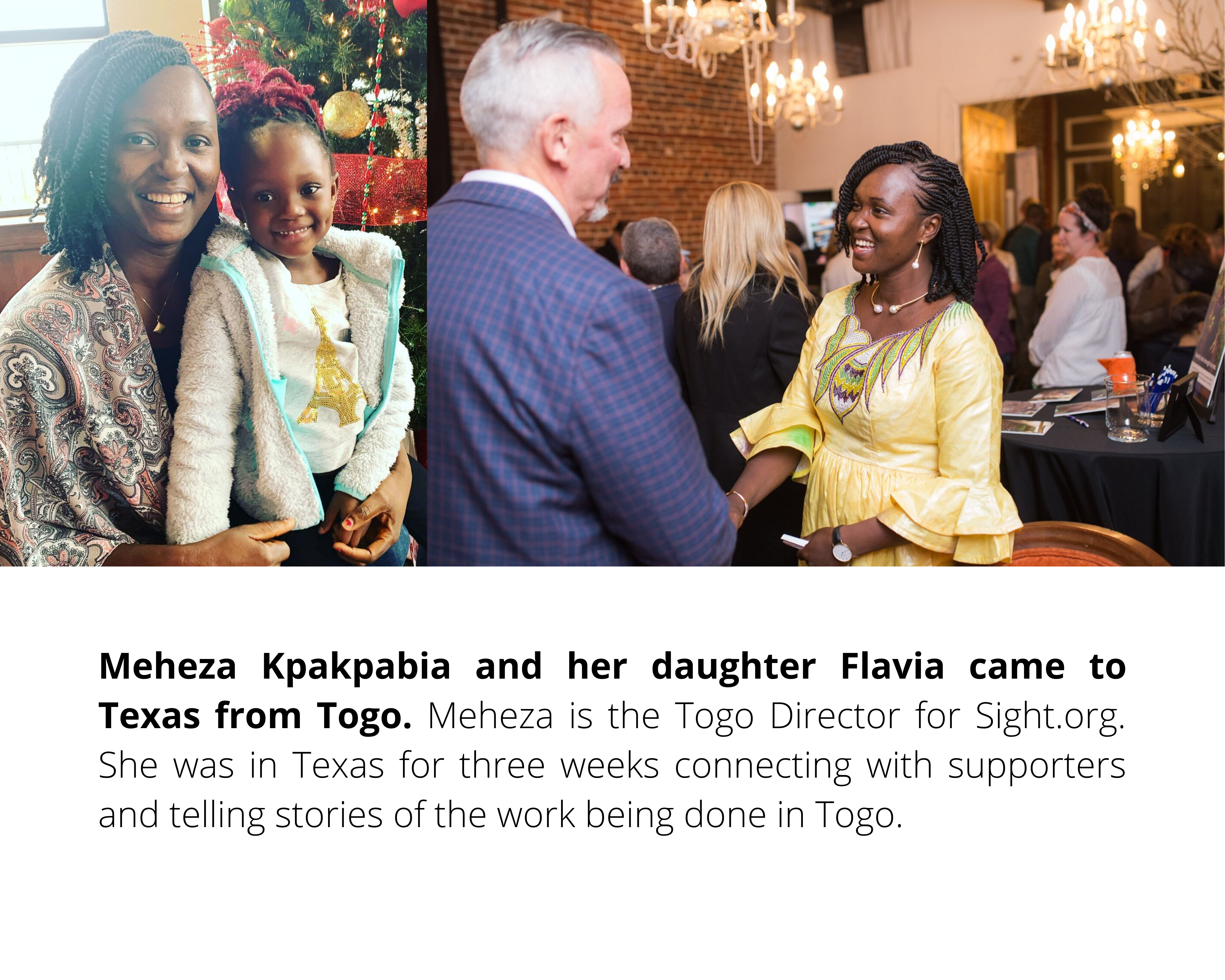 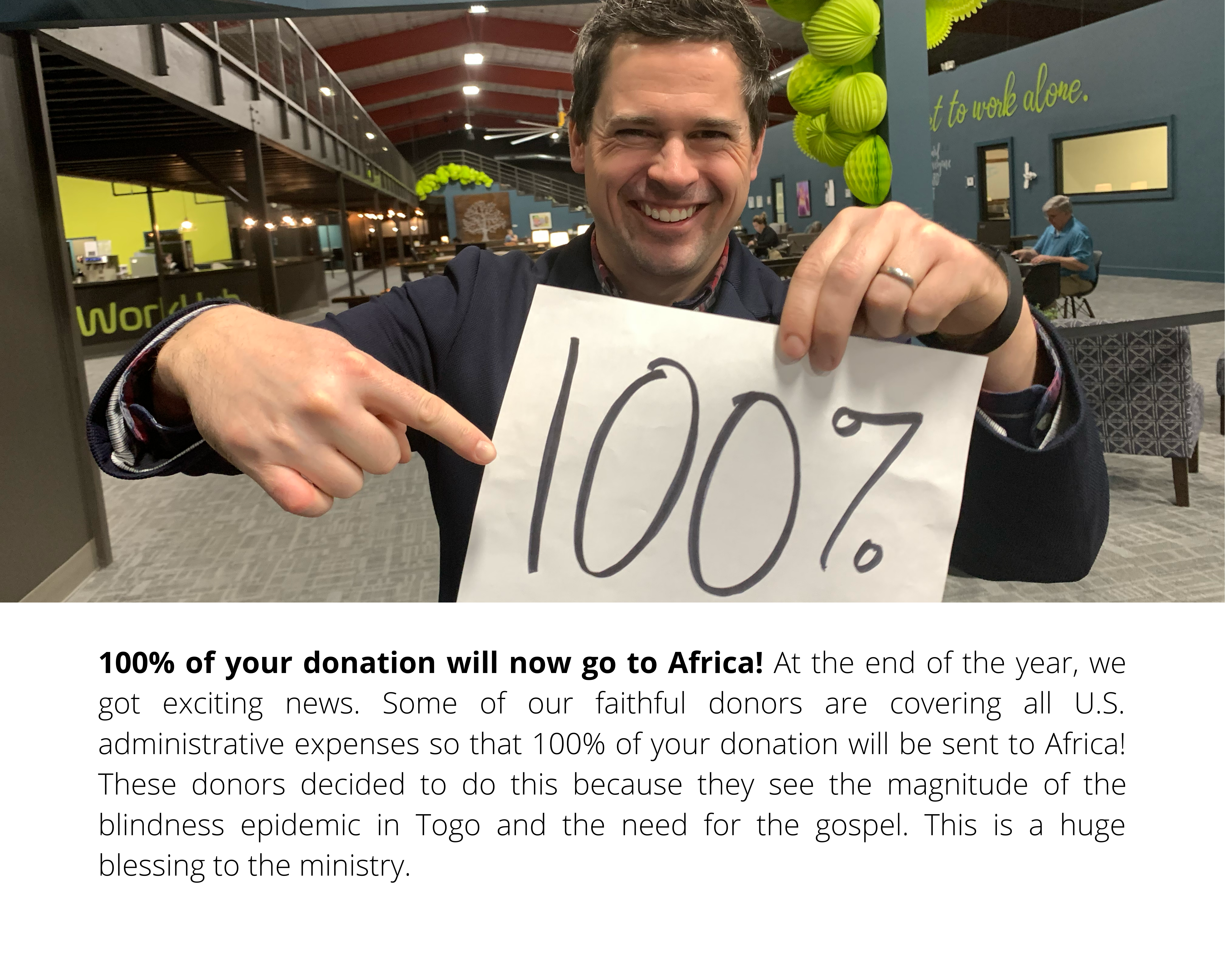 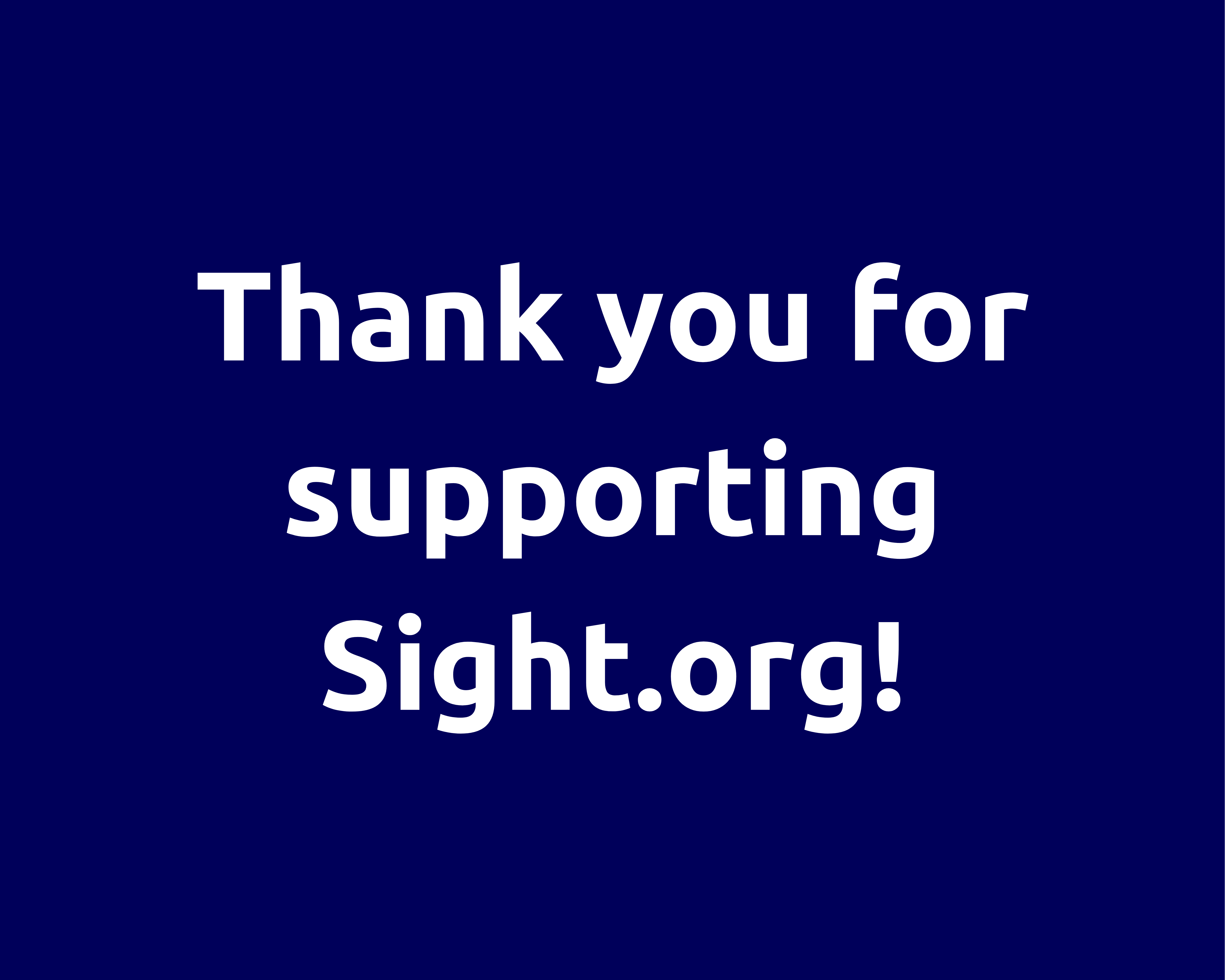