It’s not about me, it’s about God’s kingdom and His glory

As I sat in the plane, I burst into tears.

I was traveling alone, so the strangers around me probably thought I was crazy. I couldn’t stop crying. Even the nun next to me refused to make eye contact.

I was on my way to Togo.

My book of choice for the trip was Nothing to Prove by Jennie Allen. I read these words, “I feel like people love me for what I do and not who I am.” I stopped and stared. I couldn’t move past these words. And then the flood works started.

I realized that I had been striving so much to be and do everything for everyone around me that I had lost a part of myself.

I was exhausted. I was overwhelmed. I was stretched thin. And I was on my way to serve people in Africa.

God knew he had to break me before I even got off the plane. I was worthless to his kingdom at that point.

Through my tears, I realized that being a people pleaser was a sin. I repented, and God started over with me.

I was trying to be enough for everyone around me. But I will never be enough. I am human. I am incapable of being everything that everyone wants me to be. I will never do it all on my own.

But, Jesus is enough.

It’s a good thing, because I was about to enter into ten days of non-stop ministry, prayer, and spiritual warfare. Not to mention, many nights of sleeping on a cot in a tent.

I walked off that plane feeling a freedom that I haven’t felt in a long time.

I knew it wasn’t about me, it was about God’s kingdom and His glory. Jesus was in control, not me. Even though I knew God had a specific reason for me being there, it still wasn’t about me. I didn’t have to worry about living up to everyone’s expectations. I just had to draw from the living water every day and let God work.

Every day of that trip, I had two phrases ringing in my head:

“It’s not about me, it’s about God’s kingdom and His glory.”

But God said, “It’s not about you, it’s about my kingdom and my glory.” I sat and prayed with her, holding her hands. 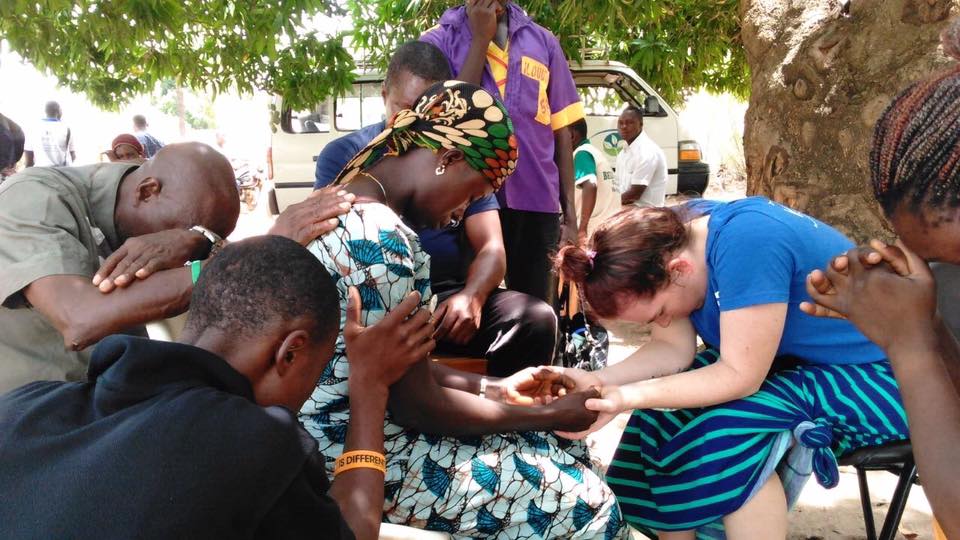 Another day, I had to give some difficult news to our team members. I hated that I was the one who had to tell them. I wondered what they would think of me. I worried that I would say the wrong thing.

But God said, “It’s not about you, it’s about my kingdom and my glory.”

I prayed, and told them the news. I felt like I wasn’t the one speaking. I didn’t even recognize the words coming out of my mouth. The response of the team was complete understanding and peace.

One night, I had two minutes’ notice that I would be speaking to the house church in the village of Adjon. I had no idea what I would say, but I had peace that Jesus was enough. He knew what needed to be said. It wasn’t about me.

It was just about Jesus.

I had so much joy that night as I spoke, because I wasn’t striving. I wasn’t trying to please the crowd. I was just letting Jesus be enough through me. 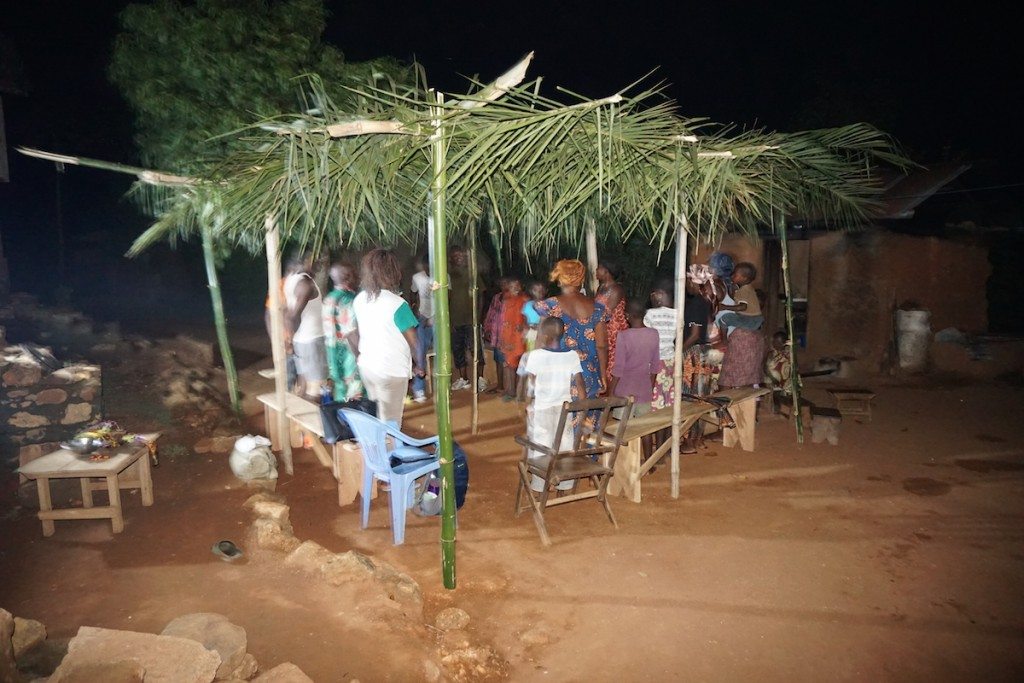 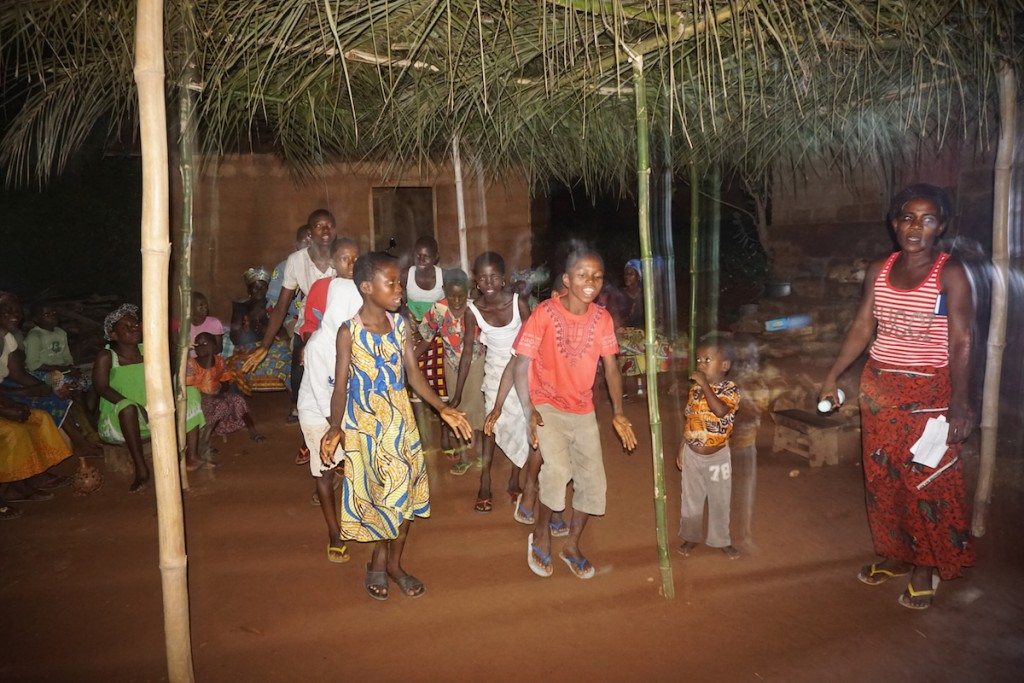 Then, something happened that none of us were prepared for. A family came across our path with an eight month old baby named Natalie, and she was dying.

For several minutes, there was no doctor to help. There was only our team. Our team has ophthalmic training, but no training that could help this baby. This baby was gasping for breath and we were watching the life drain from her eyes. The only thing we could do was pray. We prayed our hearts out. We cried out to God.

Jesus was enough. He had to be enough. There was nothing else we could do.

Finally, a doctor showed up. We took her to the hospital, where she was cared for. We continued to pray for her and love on her parents. We dropped everything for this baby. 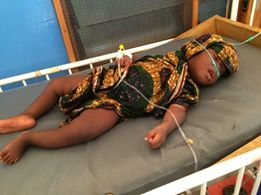 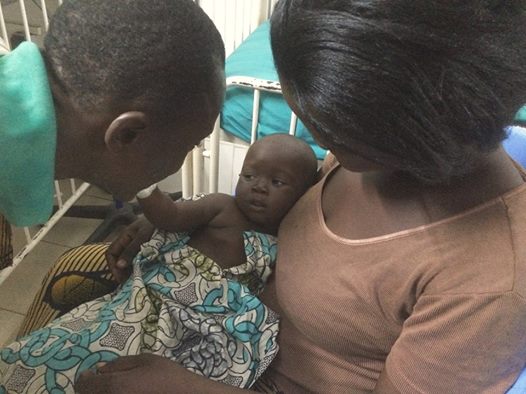 Then a week later, she died.

Because of lack of resources in rural Togo, there was nothing more the hospital could do for her. We all wondered what was the purpose of all this.

Normally, I would have immediately spiraled because of fear.

I have so many fears.

When death happens around me, it hits me hard. But this time, I had peace. 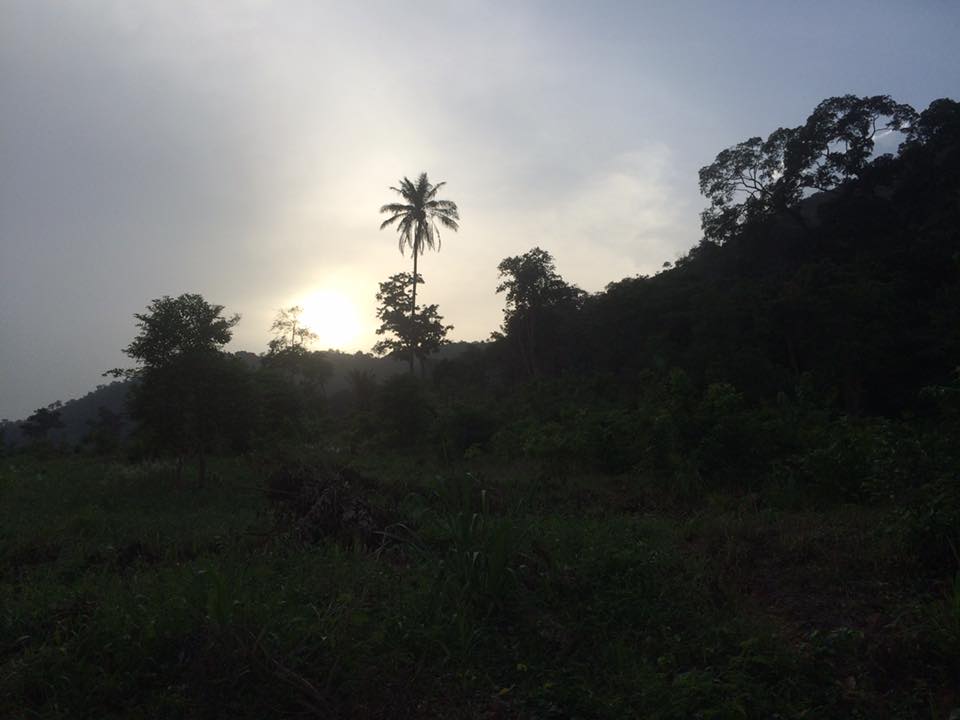 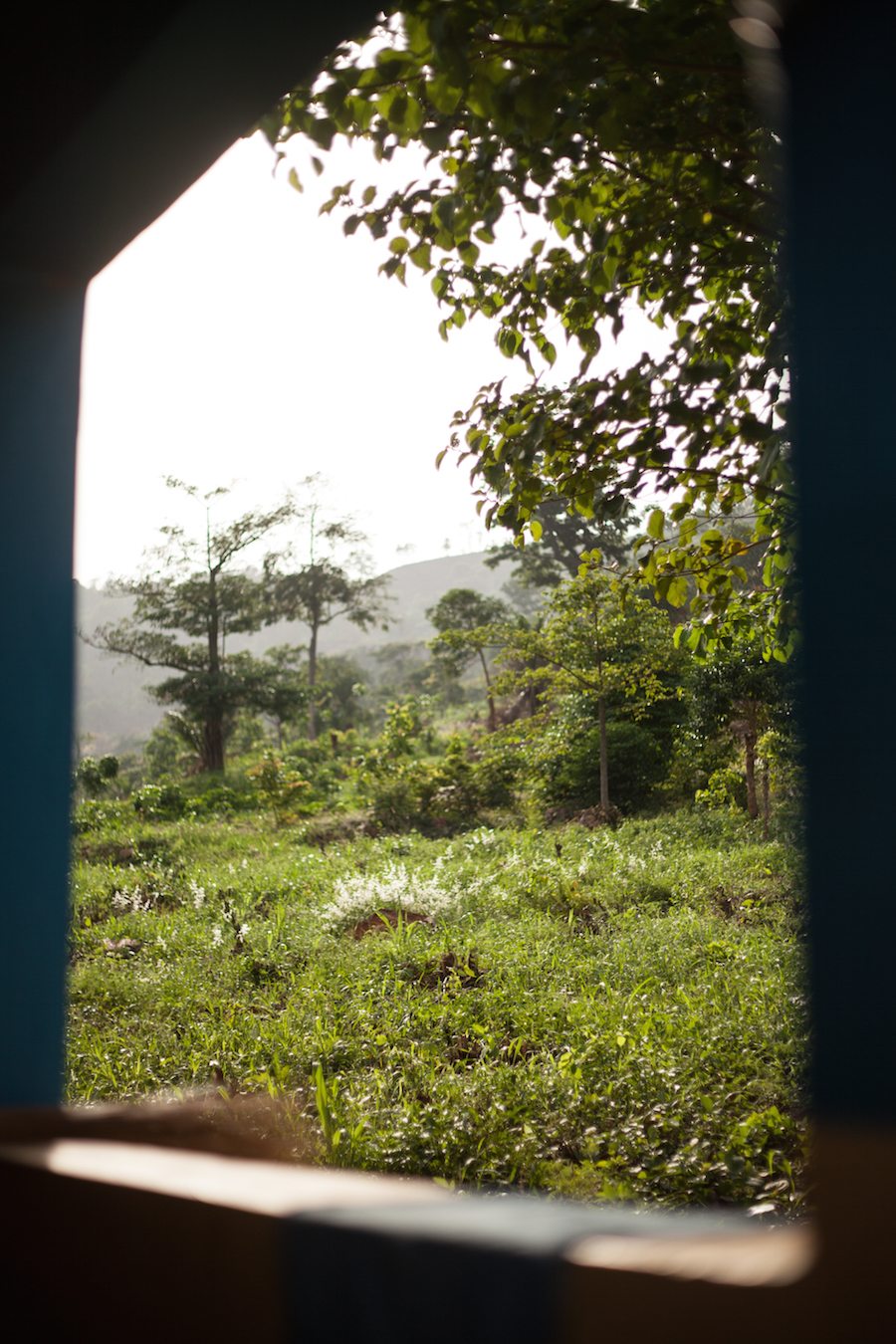 And now I am back home.

And I am still preaching these words to myself every day.

It’s not about me, it’s about God’s kingdom and His glory.

I am carrying these truths with me into my daily life at home and at work. I am no longer striving to be everything to everyone. That weight has been lifted.

When my son struggles in school, I don’t have to strive to make it all better. I pray and point my son to the One who can handle it.

When my husband is in the middle of a crazy work season and none of us can find enough time to be together as a family, I don’t have to strive to make it happen. I pray for strength. Because Jesus is enough to get us through this season.

When I come to work and we suddenly don’t have the funds for the next round of eye surgeries, I don’t freak out.

I trust that Jesus is enough to cover those funds. I don’t strive to make it happen. I let God move through me and tell me where those donations are going to come from.

(P.S. This really does happen. We would love for you to pray about giving to Sight.org to keep our eye surgeries going!)

It is so simple.

It’s not about me, it’s about God’s kingdom and His glory.