Because of you, there is a little girl named Katawayna who can now go back to school. 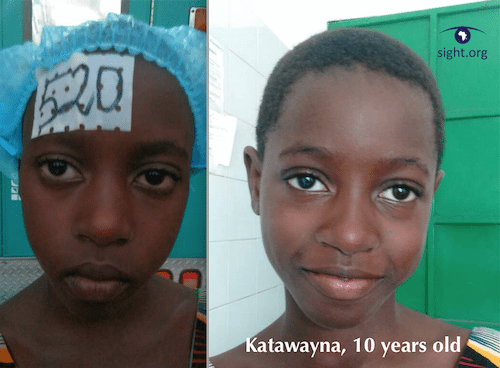 Katawayna is ten years old and was blind in her right eye from a cataract. She had stopped going to school because she couldn’t see her work.

Katawayna’s father did everything possible to get help for his daughter. He went to every doctor he knew. He spent so much money trying to get medicine for her eye that he was broke.

Then he heard about Sight.org.

To his delight, the Sight.org medical team checked Katawayna’s eyes and scheduled her surgery. 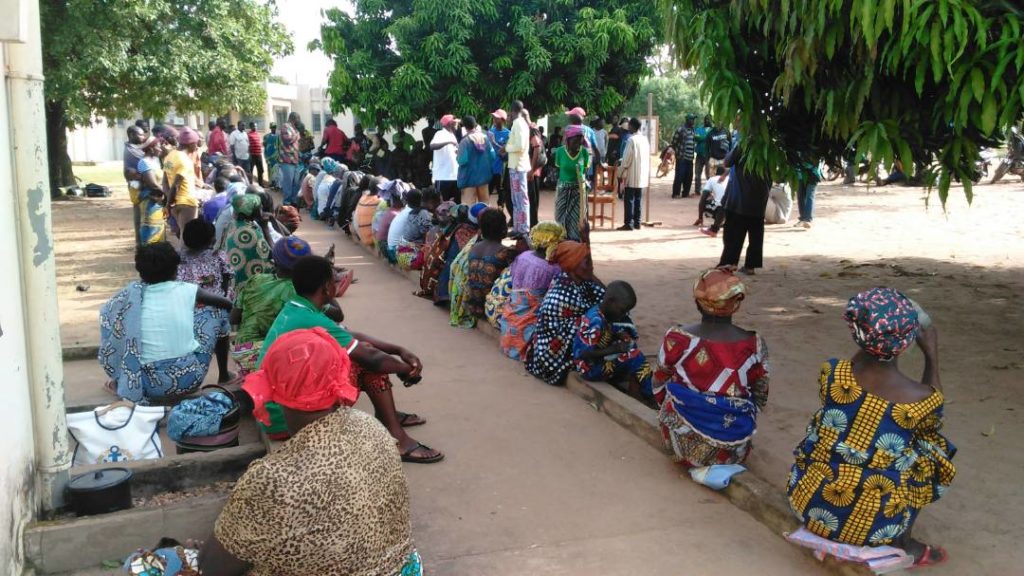 A few weeks later, Katawayna’s and her father arrived at the Sight.org mobile eye clinic.

The day of her surgery, her father was so excited that he showed up early. He wanted to help in any way he could. He even offered to help translate for the team. He spent the whole day helping the Sight.org team. 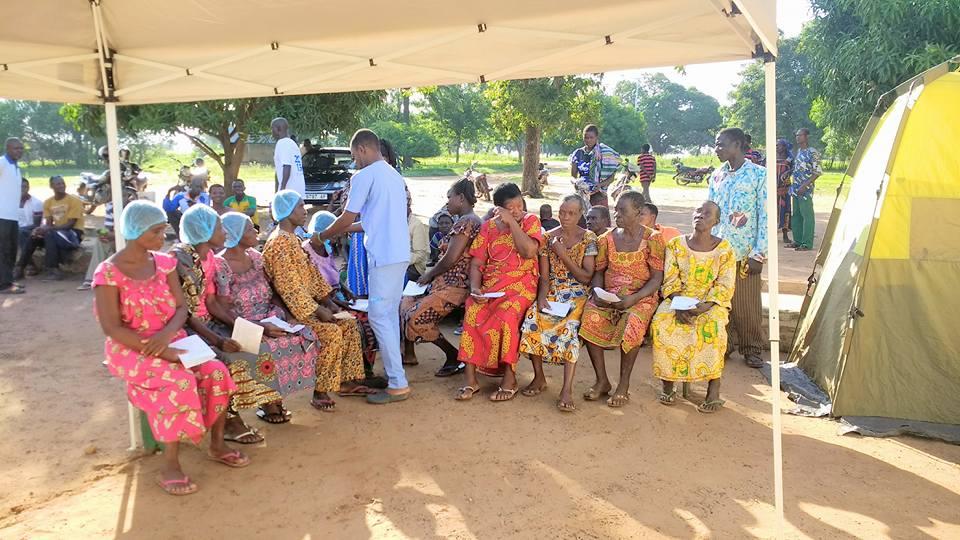 He couldn’t hide his gratitude.

At 1:30 that afternoon, Katawayna stepped into the mobile eye clinic. Her father stopped what he was doing to help her into the vehicle. 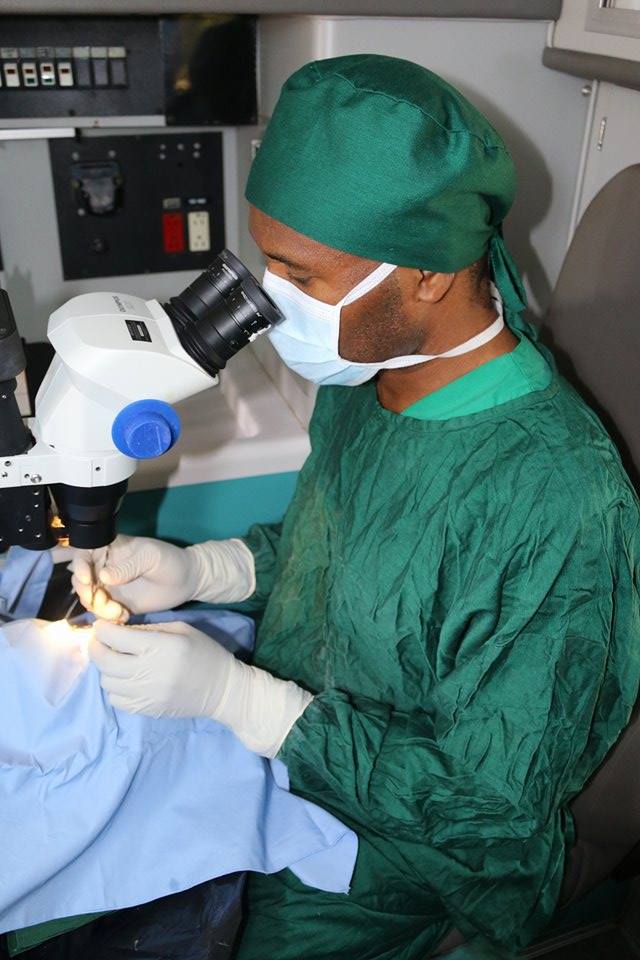 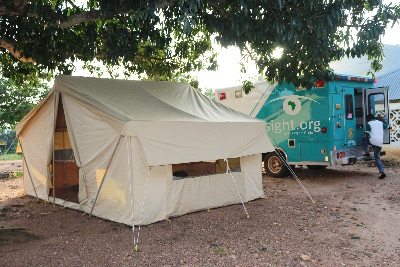 He stared at the back doors of the clinic, nervously, wondering.

Thirty minutes later, the doors opened, and out walked his daughter, with a patch over her right eye.

Twenty-four hours later, the patch was removed, and she could see everything perfectly!

She is now back in school!

Katawayna’s father wants to say thank you for giving his daughter her sight back.

This Christmas, will you give sight to someone like Katawayna? 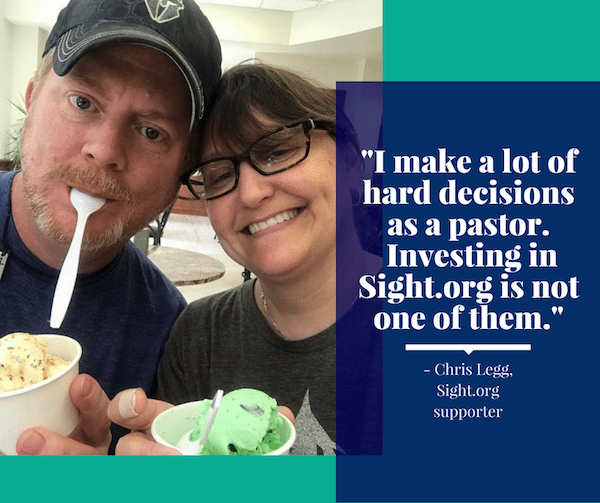